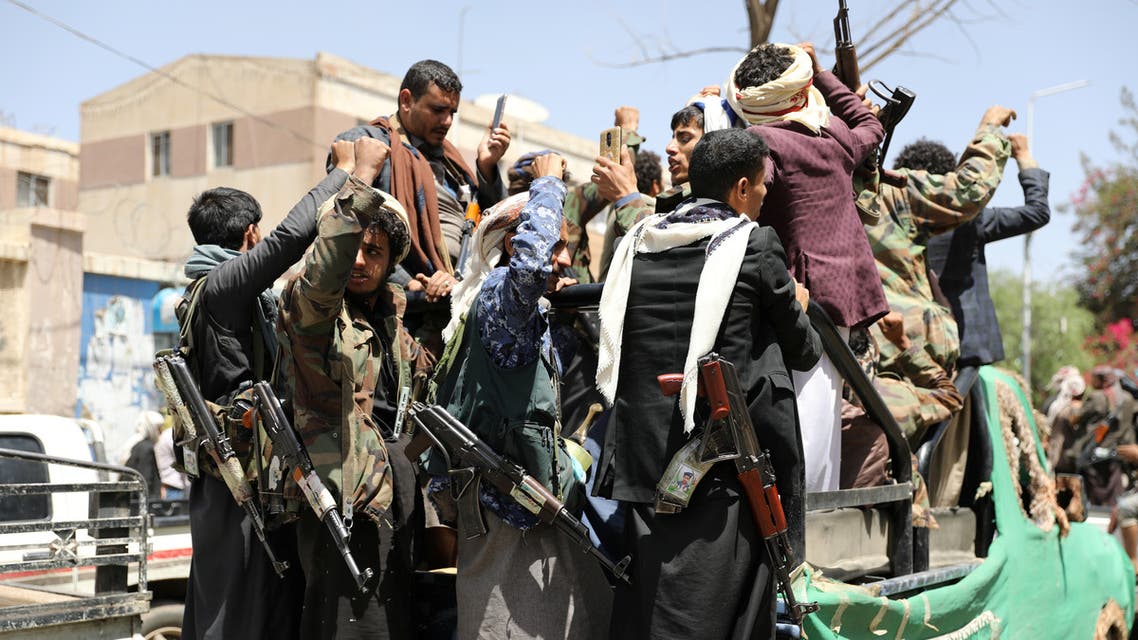 Aden (Debriefer) - Yemen's foreign ministry on Friday condemned the Houthi attempted attacks targeting Saudi Arabia, reiterating support for Riyadh to defend its territories.
Earlier on Friday, the Saudi-led coalition command said its forces destroyed a drone flown by the Iranian-backed group northward the Kingdom and a Houthi explosive-laden boat south the Red Sea.
In a statement, the Yemeni foreign ministry said it supports the Kingdom against all threats to its security and stability, and supports all the measures it takes to guard its lands against terrorist acts.
The Houthi group persistently "practices sabotage acts since it has not been internationally deterred from its hostile behaviors posing a threat to global security and peace," the statement added.
The ministry called on the international community to classify the Houthis as a foreign terrorist organization, in order to force the group to change its behavior and lay down its arms that jeopardize peace and deepen the Yemenis' sufferings.