Houthi delegation in Jordan for talks with Yemeni gov't on prisoners 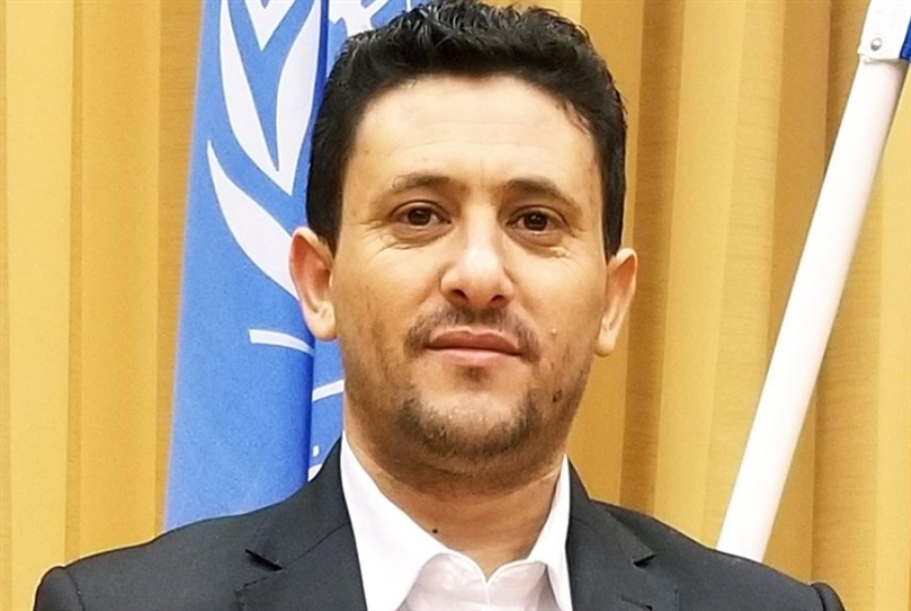 Amman (Debriefer) - Houthi delegation has arrived in the Jordanian capital, the group's senior negotiator tweeted on Saturday, in preparation for a new round of UN-sponsored talks on prisoners and detainees.
No reports have been released on the date of the Yemeni government delegation's arrival in Amman for the same purpose.
The two parties to Yemen's 6-year-old war have already held negotiations that led to the release of 1,056 prisoners from both sides in August 2020.
The rivals are expected to meet next Monday in a new round of talks on the release of more prisoners.
The Yemeni UN-recognized government has rejected a UN proposal to hold a meeting with the Houthi group and discuss political solution for the devastating war, diplomatic sources said Friday.