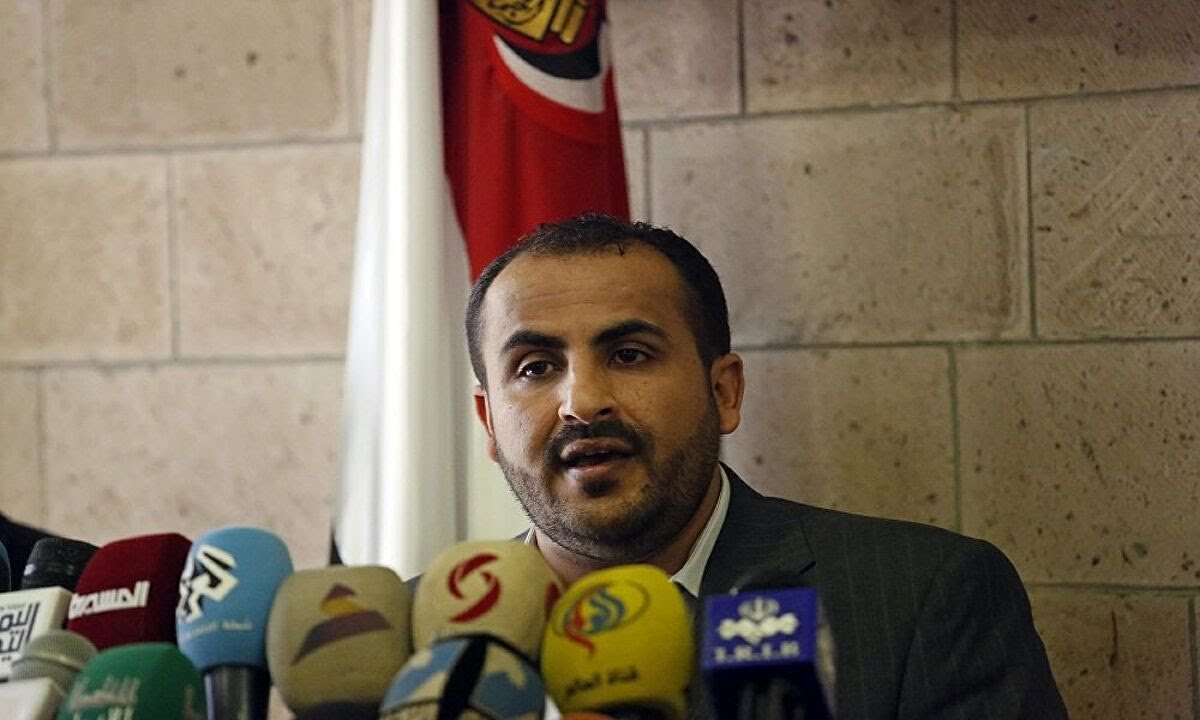 MUSCAT (Debriefer)--The spokesperson and chief negotiator for the Ansar Allah group, known as the Houthis, Mohammed Abdulsalam on Saturday said if the Saudi-led coalition fighting in Yemen since 2015 does not stop its crimes, that will cost it greatly.

"The aggression on Yemen is a crime, the blockade is a crime, and continuing them is a double crime," he wrote on Twitter.

The statement came hours after the coalition said it had intercepted and shot down a missile fired by the group towards the Saudi capital Riyadh.

On Friday, the coalition said it thwarted two Houthi attacks with an explosives-laden boat and drone.

The group has denied its responsibility for the attacks.

We have not carried out any assault on the aggression states during the past 24 hours, its military spokesperson Brig. Gen. Yahya Sare'a said.

We announce any military operation we carry out with pride, he said.

Separately, senior Houthi leader Abdulmalik Al-Ojari said Saudi Arabia is striking itself to gain support from the new US administration.