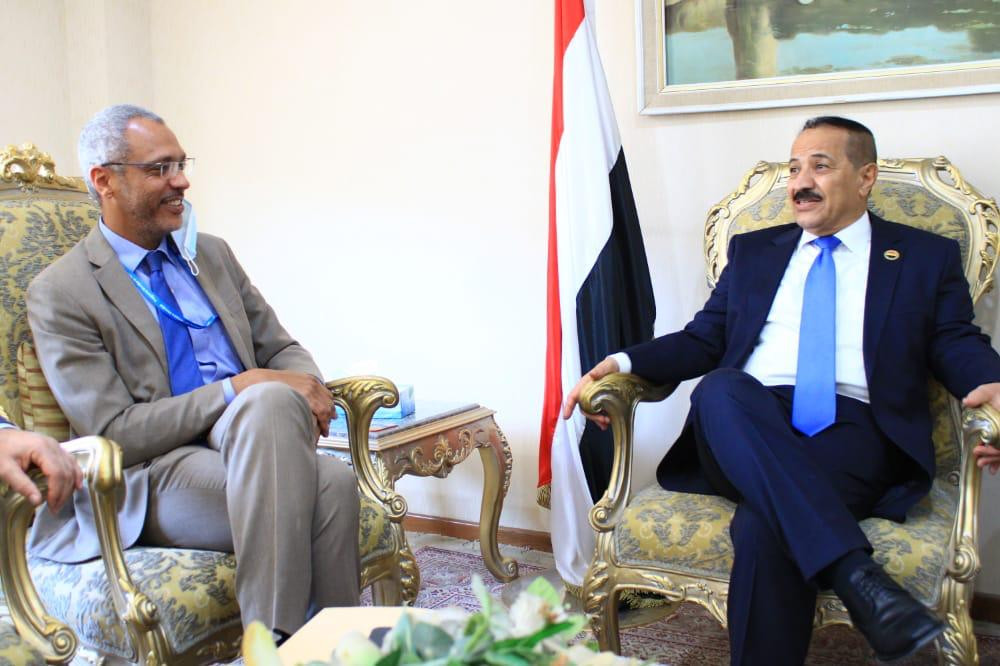 SANAA (Debriefer)--Foreign Minister in the Houthi government Hisham Sharaf on Saturday said the continued war and blockade have exacerbated the humanitarian crisis in Yemen.

The statement was made at a meeting with the WFP Country Director, Laurent Bukera.

The meeting dealt with the WFP's activities in the country in 2021.

There is an increase in the number of people in need of humanitarian assistance, including IDPs, which requires more support, he said.

Bukera said fund shortages and failure of donors to meet their pledges represent a huge challenge and negatively affect activities of the WFP in the country.

The humanitarian crisis caused by the six-year conflict is expected to deepen further in regions controlled by the Houthis after the US designation of the Houthis as a terrorist group.

On Thursday, the Executive Director of the WFP David Beasley urged the US to reassess and reverse its decision and the GCC states to provide financial support to Yemen.

The designation is going to be a death sentence to hundreds and thousands if not millions, Beasley said.