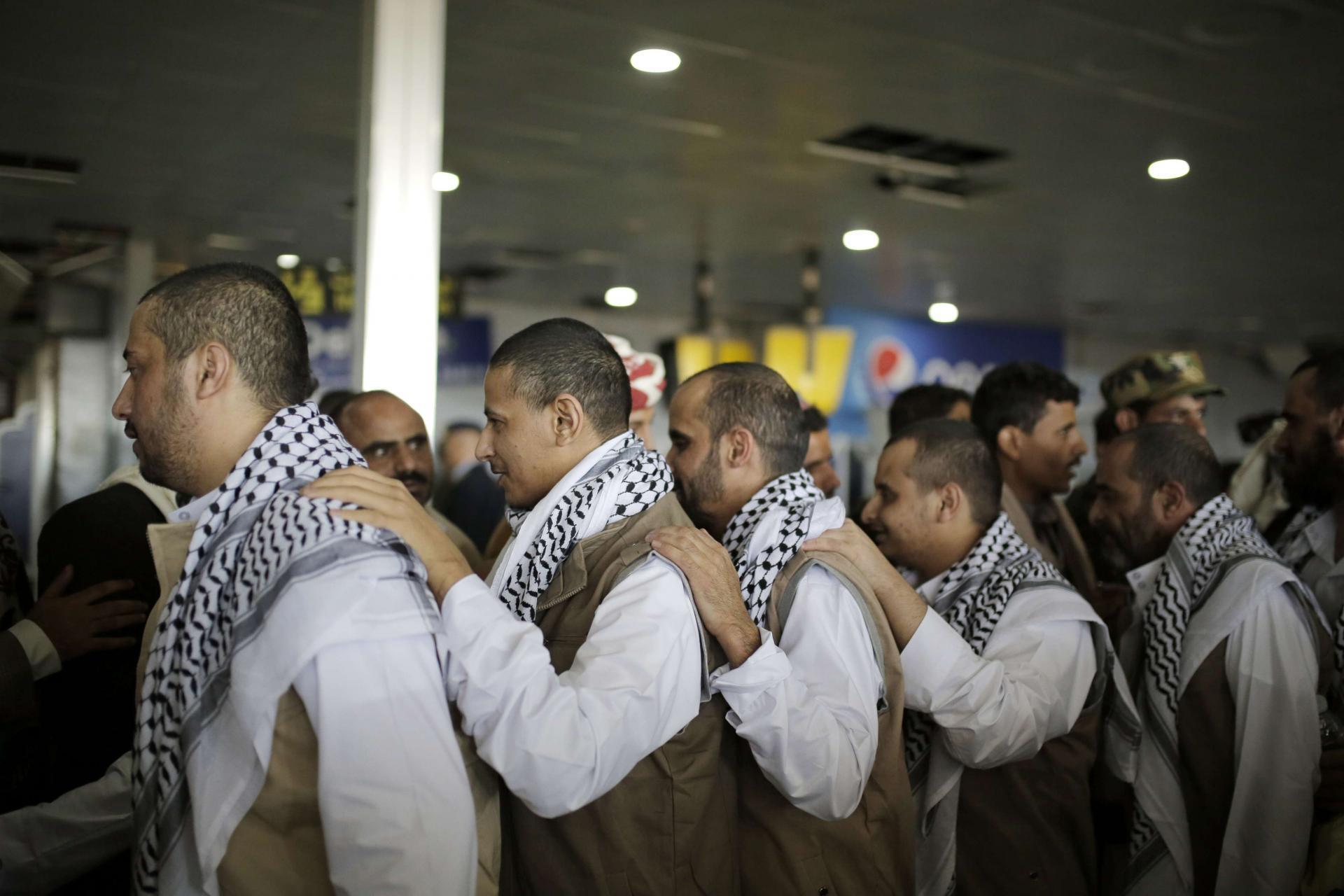 Amman (Debriefer) - The Jordanian capital is expected to host today Sunday a new round of talks between the Yemeni official government and Houthis on prisoner swap, the first negotiations after the US blacklisted of the Houthi group.
All the parties are prepared to start talks on the UN-sponsored second stage of prisoner swap, firsthand sources told Asharq Al-Awsat, "amid positive airs so far."
The new round will discuss the release of a greater deal of prisoners and detainees than the (300) number set at Geneva talks last September, Al-Araby Al-Jadeed quoted a negotiator for the Yemeni government as saying.
The government delegation insists on more number of prisoners and on the release of the four leaders (the President's brother Nasser Mansour Hadi, former defense minister Mahmoud al-Sobaihi, General Faisal Rajab and Islah senior leader Mohamed Qahtan) included in UNSC resolutions.
Last October, the two parties to Yemen's 6-year-old war held negotiations that led to the release of 1,056 prisoners from both sides in August 2020.