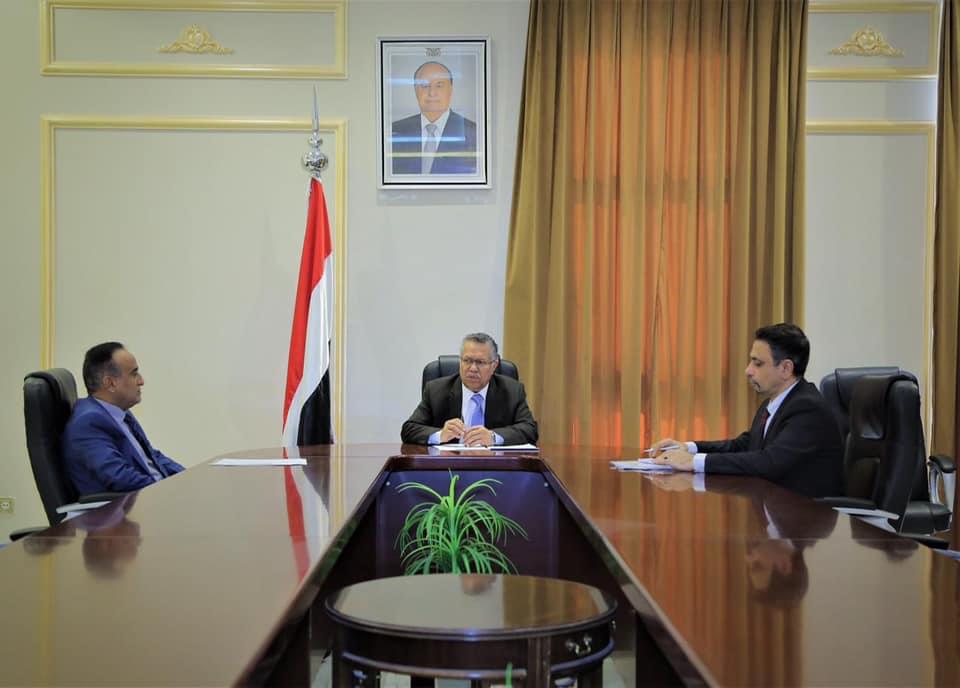 Riyadh (Debriefer) - The Houthi group rejects peace and negotiations based on national terms of references with the UN-recognized government, the Yemeni Shura Council said Monday, calling on the international community to save the Yemenis by designating the Houthis as a terrorist movement.
Historic facts, events on the ground and killing tools targeting Yemenis and neighbors are unchallengeable evidences against the Houthi group, Shura presidency board said in a statement after a meeting in Riyadh.
The Council called on the international community to positively deal with the US decision blacklisting the Houthis so as to curb their capacities and armament, save thousands of Yemenis, and establish security and peace in Yemen and the region.
All the Houthi crimes "amount to war crimes verified by facts and direct and indirect evidences," it argued, hailing the US decision as "fair, correct and accurate designation" that "makes us look forward to its approval by all parties concerned with peace in Yemen."
Some groups expressed fears that humanitarian aspects would be affected once this designation is applied, but relief assistances were looted, traded and used by the Houthis to finance their war against Yemen's people and State, the statement added.