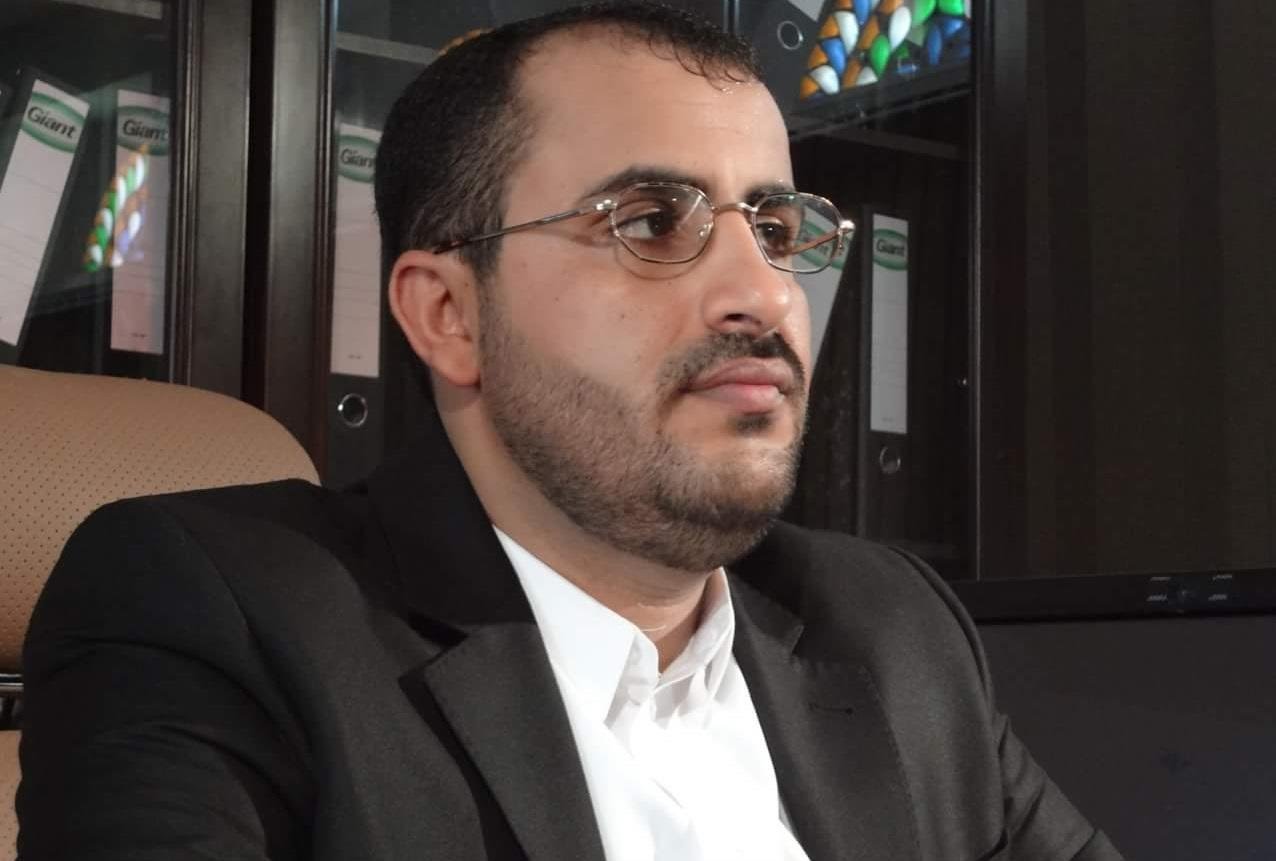 MUSCAT (Debriefer)--The Ansar Allah group, known as the Houthis, on Tuesday said member states of a Saudi-led coalition fighting the group should not look forward to open diplomatic meetings while they are continuing their aggression and blockade on Yemen.

The aggressor on Yemen should rather wait for a reciprocal response, the group's spokesperson and chief negotiator Mohammed Abdulsalam said on Twitter.

The coalition has been fighting in support of Yemen's internationally recognised government since March 2015.

On Saturday, Abdulsalam said continued crimes would cost the coalition greatly.
"The aggression on Yemen is a crime. The blockade is a crime. And continuing them is a double crime," he said.