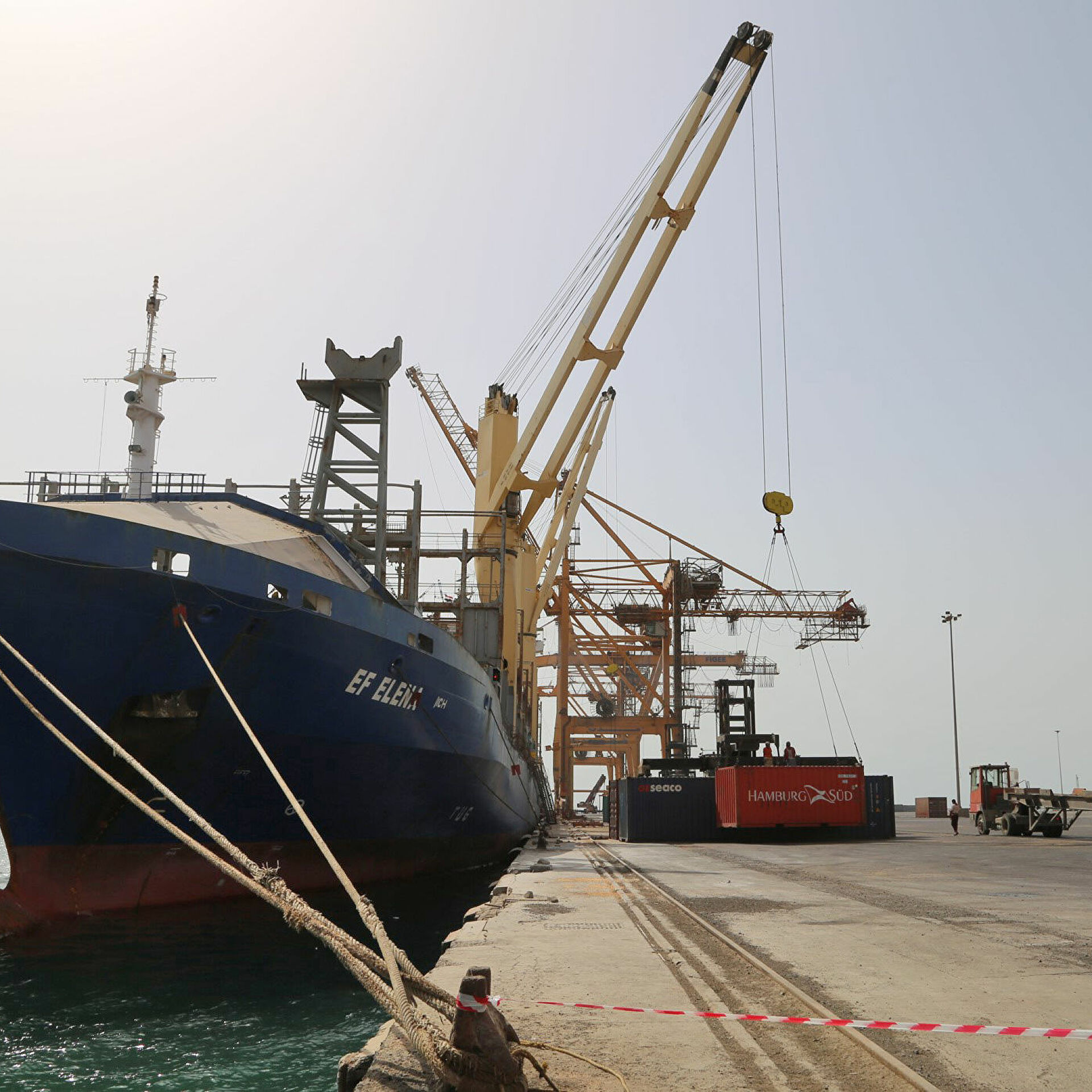 Sana'a (Debriefer) The Saudi-led coalition has allowed access to another oil tanker with 29,000 tons of fuel onboard, the Sana'a-based Yemeni Petroleum Company (YPC) said Wednesday, bringing the total of tankers let in to 13 out of 18 ships.
Having released by the Arab coalition, the 'Cornet' ship brought 20,000 tons of petrol and 9,000 tons of diesel, spokesman for the YPC tweeted.
While it let in this ship, the coalition is still detaining the two ships 'Caser' and 'Sea Adour', Esam al-Mutawakil added, without further details on the two ships' cargos.
The two vessels were already inspected and cleared by the United Nations, the Houthi official said.