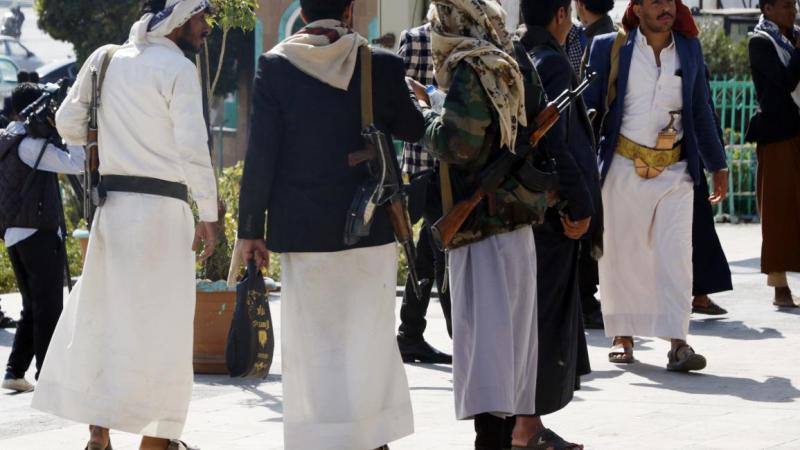 Sana'a (Debriefer) - The United States will be forced to stop Yemen's war unwillingly and will bear all its consequences, member of the Houthi politburo told IRNA on Tuesday, threatening to escalate military operations unless Yemen's war ends.
"Aggression on Yemen and its continuation were decided in Washington," Abdul Wahab al-Mahbashi added.
"Stopping the aggression is an American, but not Saudi, decision. Once the US takes this decision Saudi Arabia would fire no bullet," he claimed.
"There are signs that Biden's administration has adopted attitudes in contrast to Trump's concerning Yemen. This is not out of love for Yemen but of pity for the US military and human fame that was affected recently.
"The US doesn't admit that it fought a loser battle, and will make the loss limited to Saudi Arabia," the Houthi official added.
"If it doesn't stop the aggression, the US will see the Yemeni defense force growing in the coming days and years," he threatened, citing the "strides in the six years" of war.