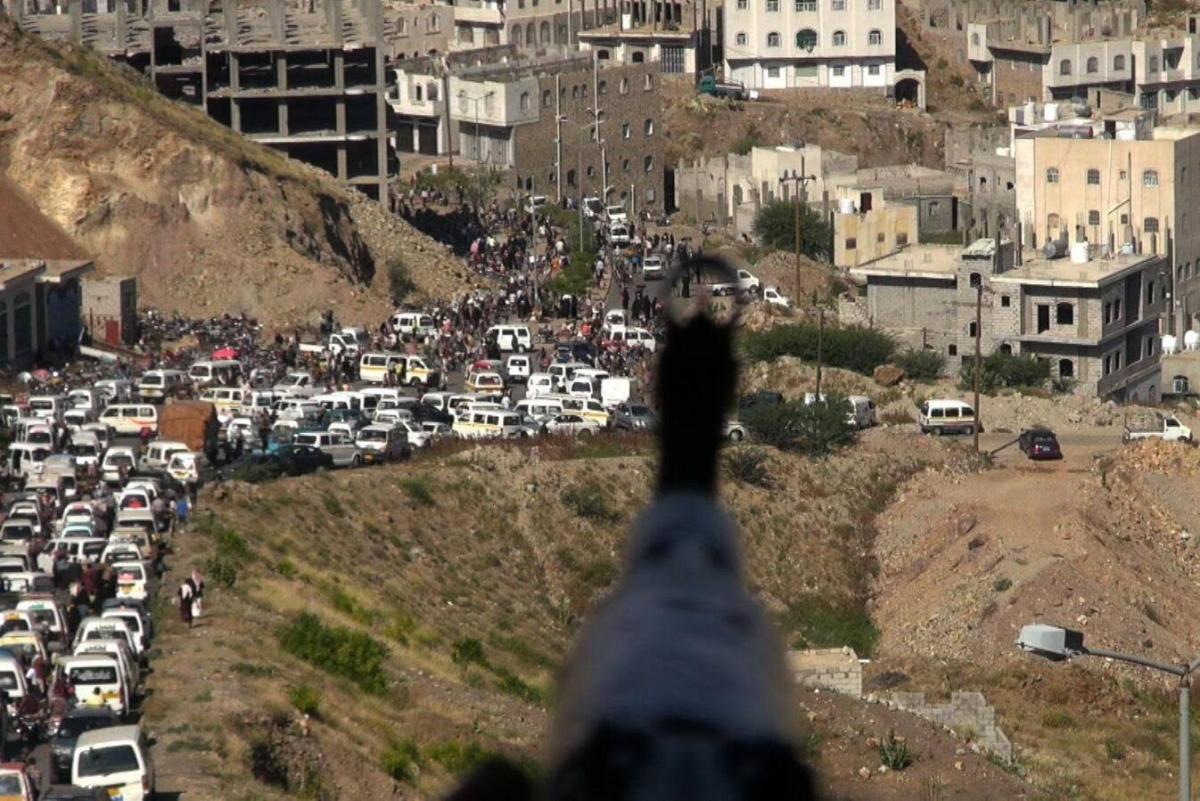 SANAA (Debriefer)--The latest report of the UN panel of experts on Yemen has caused a sensation in the country.

While some observers said its content was the strongest since the experts started their mission, others put the spotlight on shortcomings that have been overlooked despite their importance and dangerous repercussions on the Yemeni war file and the country's future in general.

The report also ignored Houthi attempts to obliterate the Yemeni identity and falsify the collective consciousness through changes made to school curricula on sectarian bases to booby-trap minds of new generations, war profiteers from all the warring parties including army chiefs and Houthi blockade suffocating Taiz province for five years, they said.

In addition, restrictions on personal and community freedoms and extreme measures like those imposed by Al-Qaeda and Daesh in Iraq and Syria, including removing pictures of celebrities, statues and plastic mannequins on grounds they stir instincts and cause moral decay were not included in it.

Contrary to what was expected, its conclusions and recommendations did not bring up the issue of Sanaa airport and demands to reopen it, at least for humanitarian purposes, in particular for patients who require medical treatment abroad.

Abductions and forced disappearances, including of activists while travelling or returning to the country through Aden airport, such as old cleric Al-Shaibani, were ignored by the report. Al-Shaibani was abducted at Aden airport while he was travelling for medical treatment abroad. His fate is still unknown.

The report even ignored assassinations of politicians and army and security officers in regions controlled by the legitimate government, the Houthis and the UAE-backed southern transitional council.