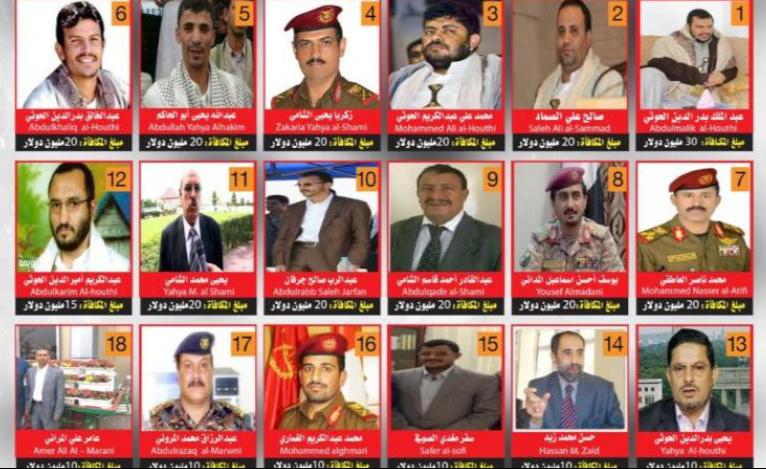 SANAA (Debriefer)--Saudi Arabia announced in November 2017 a blacklist of 40 most wanted Houthi leaders after the US lists of wanted Al-Qaeda and Daesh leaders in Iraq and Afghanistan.

The Houthis have been wanted in connection with planning, supporting and implementing acts of terror, according to the announcement. A total of $440 million have been offered in rewards for information leading to their arrest or locations.

The coalition could kill only the former president of the Houthi supreme political council Saleh Al-Samad, who second on the list.

The coalition's failure to target them despite the large rewards offered remains an indication of the superiority of the Houthi intelligence, observers said. 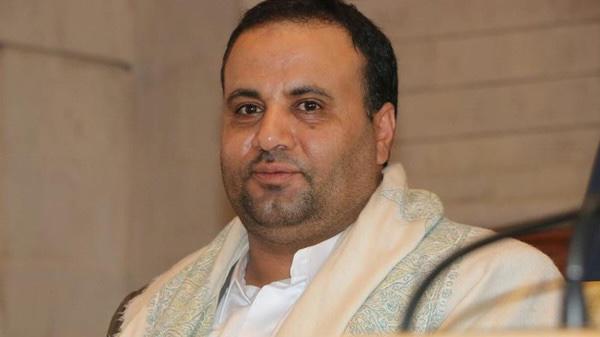 Recently, the Houthi group accused hands of the coalition of killing sports minister Hasan Zaid, who was 14 on the list. Zaid was assassinated in Sanaa in October. But observers doubt he was killed by the coalition amid covert conflict between the wings of the group.

Medical sources told Debriefer Al-Shami, the former chief of staff of Houthi forces and transport minister in the Houthi government died of coronavirus on Sunday.

Saudi Arabia had put $20 million on his head.

Nevertheless, most of the wanted Houthi leaders are moving freely and living normally in regions controlled by their group in north and west Yemen.

The failure to hunt them down raises questions, especially amid misdirected Saudi-led airstrikes killing and injuring civilians.

Military expert Najib Al-Jaberi said it is not about Saudi Arabia's failure and Houthi superiority but rather the seriousness of Saudi Arabia and its partners to take them out.

Announcing the list was just a hasty reaction after the Houthis targeted King Khalid International Airport in Riyadh with a ballistic missile and that reaction calmed down shortly afterwards, perhaps as a result of US and European advices and pressure, he said.

Riyadh did not need to announce a blacklist or rewards for Houthi leaders who usually attend public events and military parades, he added.

The list included Abdulmalik Al-Houthi, the leader of the group. $30 million have been put on his head.