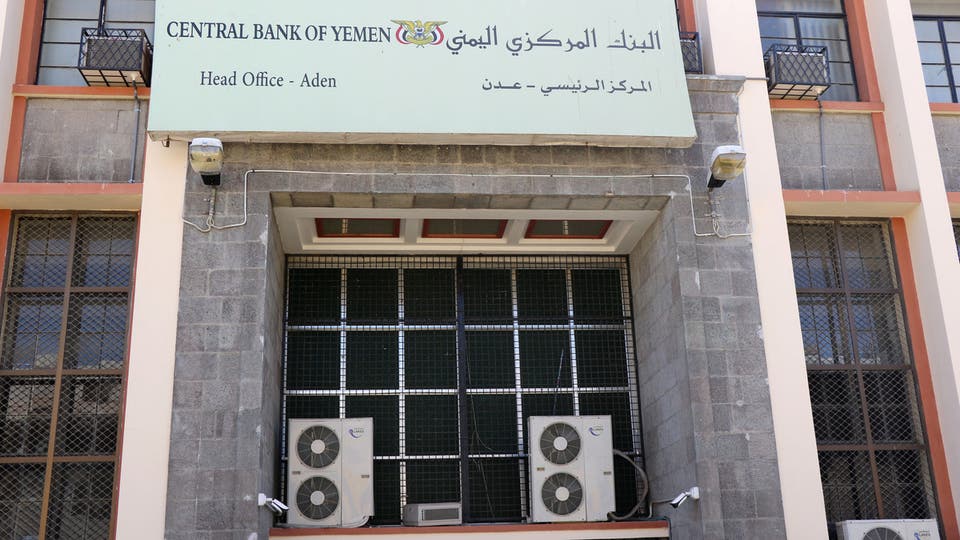 ADEN (Debriefer)--The Central Bank of Yemen on has urged the internationally recognised government to choose one of three international auditing and accounting firms it has proposed to review its accounts and operations during the past five years.

Vice chairman of the board of directors of the bank Shakib Hubayshi said on Saturday the three firms are among the world's best firms specialised in auditing.

The ball is in the government's court and it should choose one of them quickly to put an end to attempts seeking to harm the reputation of this national institution, he said.
The move comes after the latest report of the UN panel of experts on Yemen accused the bank of money laundering.