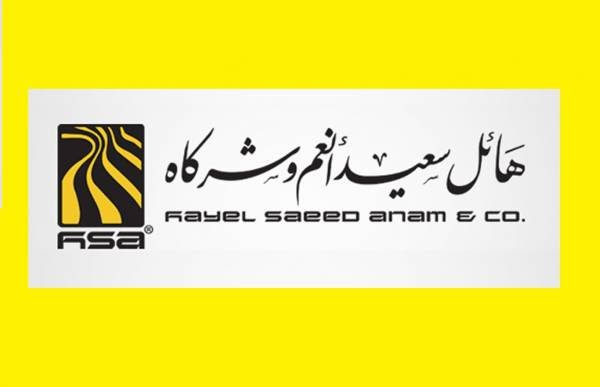 Aden (Debriefer) - The Yemeni Hayel Saeed Anam Group (HSAG) on Sunday said they hired a leading international auditing firm to neutrally audit their books and documents relating to a report issued Wednesday by the UN Group of Eminent International and Regional Experts on Yemen (UNGEIRE).
The UN report accused HSAG of illegal profiteering by possessing a total of 48 percent of the Saudi deposit offered to the Central Bank in 2018.
HSAG will strongly support the independent audit firm's announcement of outcomes found through examinations, the group said in a statement seen by Debriefer.
The UN report's charges were based on "wrong information lacking the evidence, and depended on shallow information in contradiction with legal auditing procedures," the statement said.
HSAG is committed to the Saudi deposit mechanism and rules, and "did not and will not seek illegal profiteering on the expense of people and their livings," it added.
The group also abides by international transparency, integrity and accountability criteria and values, according to the HSAG statement.
The UN report said "the Government of Yemen implemented a scheme to advert funds from the Saudi deposit, in which $423 million of public money was illegally transferred to traders. A total of 48 percent of this amount was received by the Hayel Saeed Anam Group."