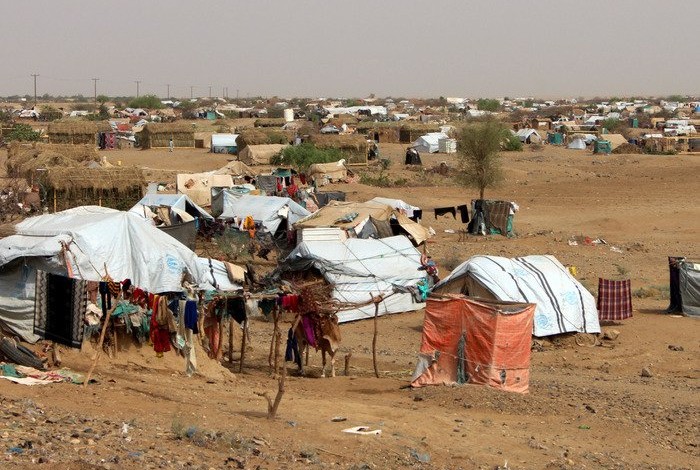 SANAA (Debriefer)--The World Health Organisation said on Tuesday it registered 78 deaths from cholera and 218.000 suspected cases in Yemen between January and November in 2020.

The provinces of Taiz, Hodeidah, Bayda, Ibb and Sanaa have seen the largest outbreak, it said in its annual report.

Yemen's healthcare system has been decimated by the conflict, with less than 50% of the country's hospitals and medical centres fully operational.