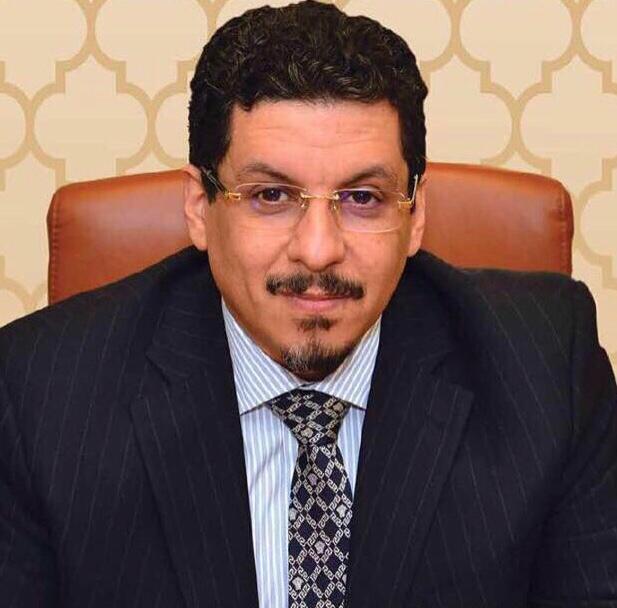 ADEN (Debriefer)--Yemen's internationally recognised government on Wednesday warned of a humanitarian catastrophe in Marib province due to continued military escalation by the Houthi group.

Minister of Foreign Affairs Ahmed Awadh bin Mubarak said at a virtual meeting with the Swedish envoy to Yemen Peter Semneby the humanitarian situation is very worrisome in the province hosting hundreds of thousands of internally displaced persons.

Battles between government and Houthi forces have been raging in the northeast oil-rich province for months.

Bin Mubarak appreciated Sweden's humanitarian aid and support to the peace process in Yemen, reiterating the government's commitment to achieving permanent peace and ending the futile war of the Houthi group.

The meeting discussed progress on the political process and the latest developments in the country, following the US designation of the Houthis as a terrorist group and the terrorist attack on Aden airport.

Early this week, the International Organisation for Migration called for increasing humanitarian activities in Marib which hosts the largest camps of IDPs.