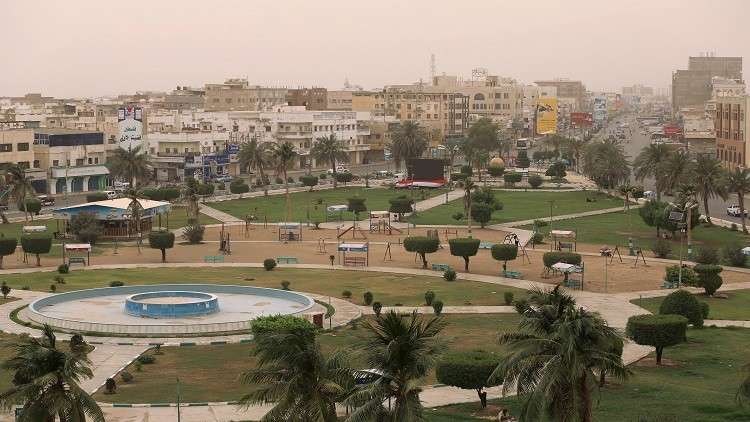 HODEIDAH (Debriefer)--Battles renewed on Thursday between UAE-backed pro-government joint forces and Iran-backed Houthi fighters in the district of Al-Tuhayta in Yemen's western province of Hodeidah.

The two sides exchanged artillery shelling and mortars in the battles, the information center of the joint forces said.

Houthis came under heavy attacks, forcing them to retreat after a failed infiltration attempt, it said, adding that the joint forces shot down a Houthi spy drone near the battlefields.

Meanwhile, the two sides are trading accusations of breaching a fragile ceasefire backed by the UN in the province.