Army chief: We are fore peace which restores legitimacy elected by people 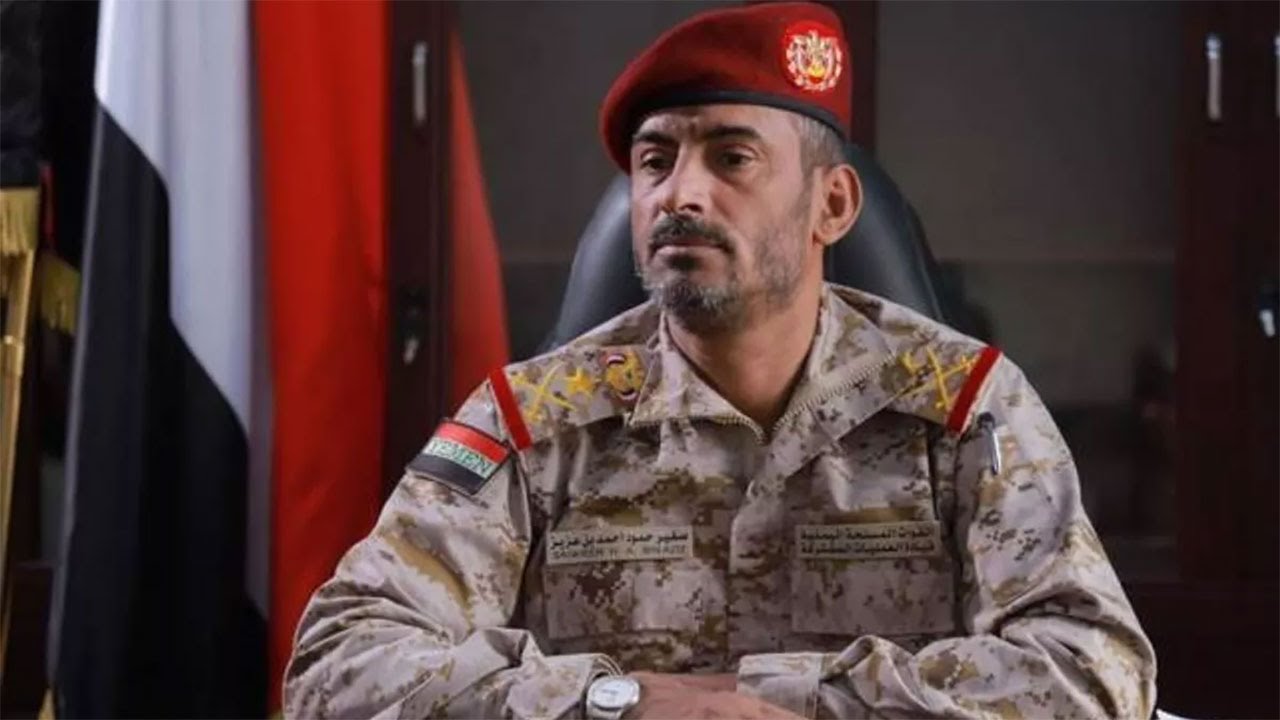 MARIB (Debriefer)--The chief of staff of the Yemeni armed forces Lt. Gen. Saghir bin Aziz on Friday said restoring peace and stability in Yemen is the main goal of the legitimate government and a Saudi-led coalition supporting it.
The statement was the first comment by a senior Yemeni official on the latest remarks by the US President Joe Biden on the country, including US efforts to end the conflict.

The desired peace is the peace which restores legitimacy to the authority elected by the people and that the terrorist Houthi militia returns all weapons it looted from the army, he wrote on Twitter.

On Thursday, Biden announced an end to US aid to the Saudi-led war in Yemen, including arms sales to Saudi Arabia and the United Arab Emirates. He also appointed an envoy to work on peace efforts in the country.