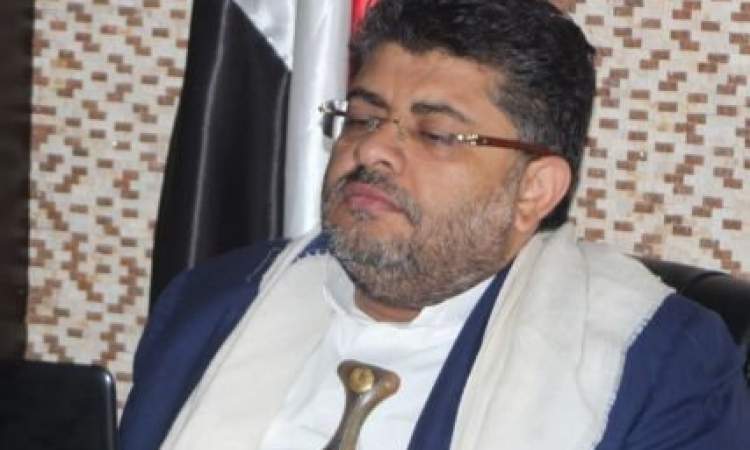 Sana'a (Debriefer) - Member of the Houthi Supreme Political Council on Friday called on the United Kingdom to halt arms exports to members of the Saudi-led coalition fighting in Yemen.
Britain has announced funding contribution to Cofax Initiative that assigned 2.3 million anti-Covid-19 shots for Yemen.
"We tell them stop viruses of your weapons shipped to the Gulf in the aggression on Yemen," Mohamed Ali al-Houthi tweeted in response to London announcement, as these viruses "deadlier" than Corona.
The weapons "kill the Yemeni people and provide modern armament to the terrorist organizations you are allied with," the Houthi official added.
On Wednesday, the British ambassador to Yemen, Michael Aron, tweeted that his country contributed £ 548 million to Cofax.