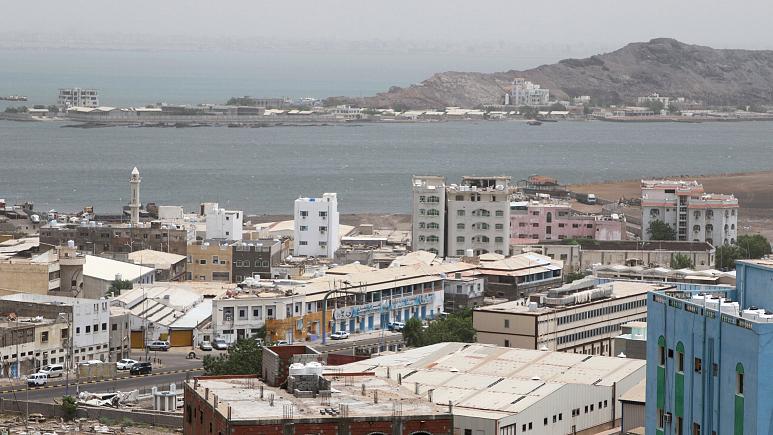 Aden (Debriefer) - Deputy commander of the Emirati-backed Security Belt forces in Yemen escaped an attempted assassination late on Friday in the southern port city of Aden.
Unknown armed men waited in ambush for Captain Abdullah Abdul Khaliq al-Mansouri while driving in Inma city in Aden, security sources said.
The gunmen opened fire at the officer's car, sparking limited gunfire with Mansouri and his bodyguards, before withdrawing from the scene, the sources added.
No casualties were reported in the clashes, the sources said, affirming the captain's safety.
Assassinations have recently reoccurred in Aden that is held by the Emirati-backed Southern Transitional Council, although the Yemeni official government is present in the city.