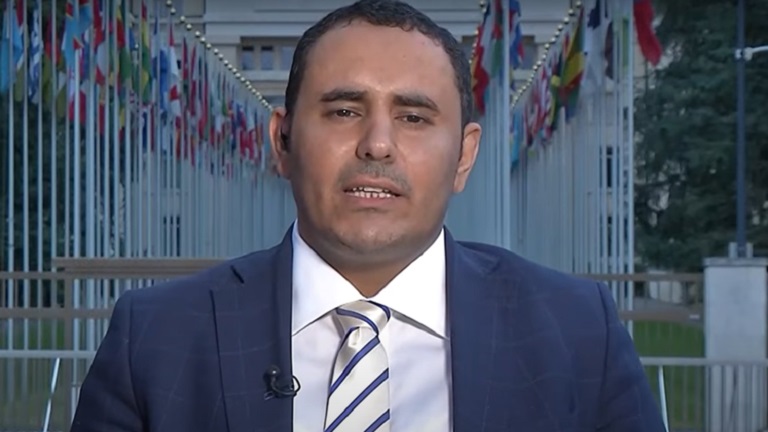 Amman (Debriefer) - The Houthi group tries to abort the ongoing talks on prisoner swap with the Yemeni official government, Yemen's human rights deputy minister tweeted late on Friday, in response to similar charges from the group.
"We want to release all the prisoners and abductees," Majid Fadhaeil added, "under all-for-all principle. And we accepted phased release on this basis.
"For two months, we've kept calling for this round [of talks], but the Houthis continually rejected. The US [terror] designation had its impact and pressure on them to accept participation in these talks.
"Having known about potential revision of the US decision designating them as terrorist group, the Houthis made their delegation change behavior in Jordan, and are now using every means to thwart the talks," the government negotiator added.
The Houthi delegates refuse to release journalists detained in their jails or to exchange them with soldiers captured at fighting, call for the release of some people "about whom we know nothing.. and absolutely refuse to free civilian abductees," Fadhaeil said.
Earlier on Friday, Houthi senior negotiator accused the government of "insisting to thwart" Amman-based negotiations on prisoners.
"For two weeks, we've saved no effort to help these talks succeed in order to alleviate captives' suffering," Abdul Kader al-Murtadha tweeted, "but the government insists to foil them."
The Islah Party "focuses on the release of their prisoners only, without caring for captives from other parties," he added, "making it more difficult to reach a pact."
The recent talks kicked off on 24 January in the Jordanian capital, after 1,065 prisoners were freed last October from both sides.