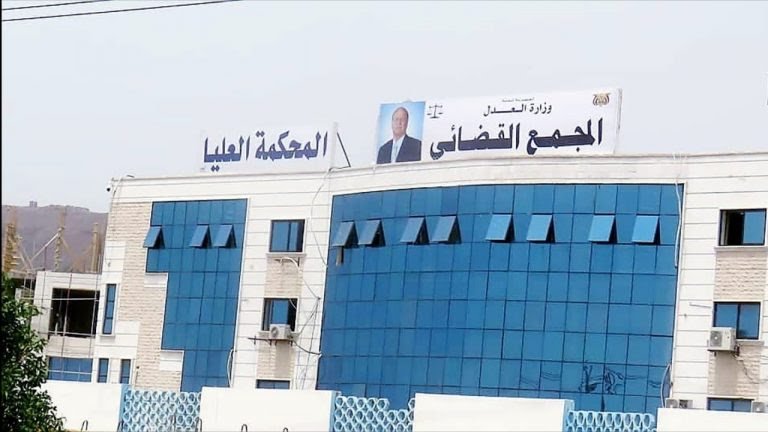 Aden (Debriefer) - The Southern Transitional Council (STC) on Sunday compulsorily halted work at courts and prosecution offices in Aden, after its forces closed the judicial compound in the Yemeni interim capital.
The STC-affiliated Aden security forces prevented judges and other staff from getting into their offices inside the judicial compound, under senior instructions, court sources said.
A number of judges refused to take part in a strike called for by the "southern judges club" in protest of presidential decrees appointing a new public prosecutor, but the forces forced the judges out of, and closed the building, the sources added.
While Aden courts and prosecutor offices saw closure at different levels, security forces were deployed to tighten guard at their buildings.