Delegation from Joint Forces arrives in Marib amid Houthi assault 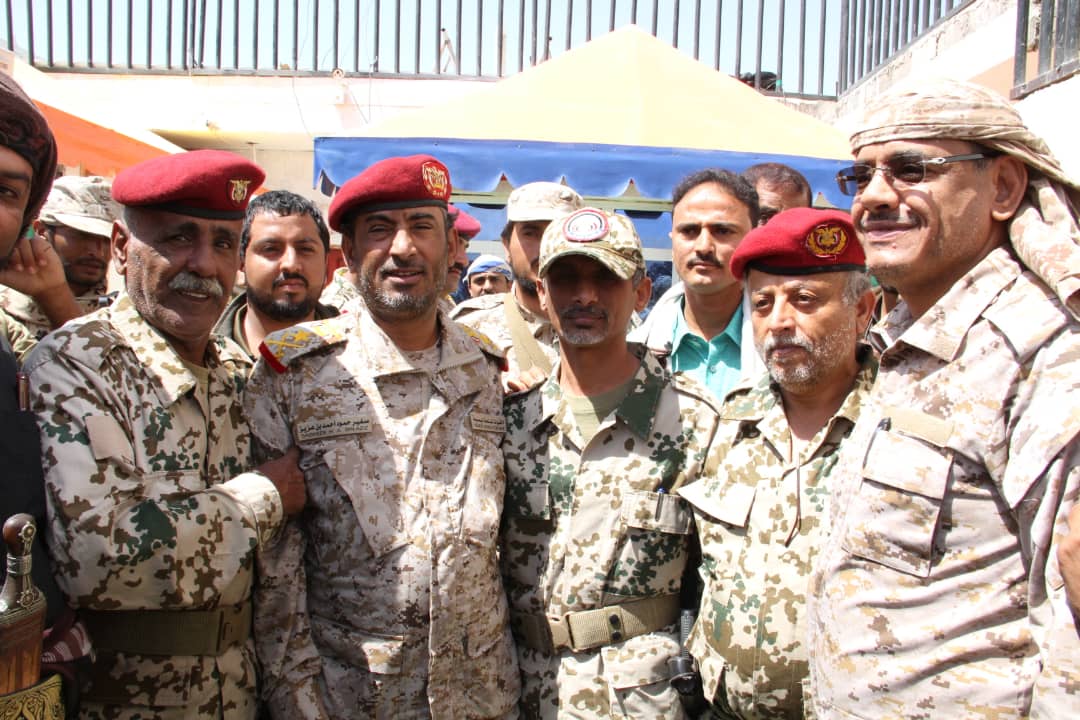 MARIB (Debriefer)--The chief of staff Lt. Gen. Saghir bin Aziz on Monday received a delegation from the Joint Forces which arrived in Marib province amid raging battles between the government and Houthi forces.

The Joint Forces are pro-government forces stationed in the western coast. They include the Guards of the Republic, the Giant Brigades and the Tihama Resistance.

The Houthis have been intensifying their assault on Marib for a third week amid international concerns the escalation could deepen the humanitarian crisis in the province hosting around a million IDPs.

Marib is also the last stronghold of the internationally recognised government and hosting its army command.

Yemen rejects all expansionism projects that Iran is seeking to impose through its arms in the region, bin Saghir said at the meeting with the delegation.

The free people of Yemen have chosen democracy as the only option to run the country and they can't coexist with those seeking to rule by force, he said, affirming that the national army and the Joint Forces are in one trench.

We are all moving to eliminate this malicious terrorist project, he told the delegation, praising the initiative of the Joint Forces.

We have come to assure our brothers in Marib that their battle is our battle and we are all against the Houthi militia, said the head of the delegation Brig. Gen. Taha Al-Jami.

Lately, reports said the UAE-backed Joint Forces were ready to send reinforcements to fight along the government forces in the province.