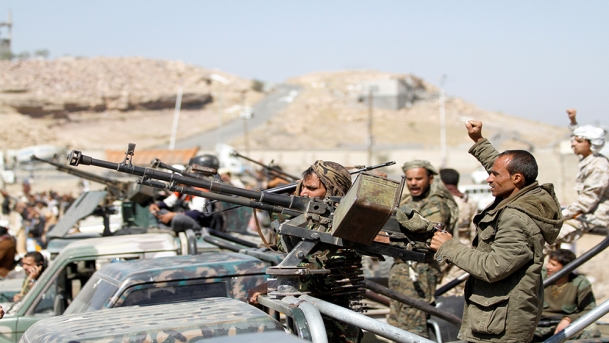 Marib (Debriefer) - The Houthi fighters have besieged Marib from all directions, a field source of the group said Monday, and "it's a matter of time" to invade the Yemeni northeastern city.
After two weeks of continual military operations against government troops in Marib, the Houthi forces completed siege on the city from every side, including the eastern route leading to Hadhramout that is now within fire range, the source told the Sputnik International.
On Tuesday, government media showed aid convoys arriving in the oil-rich city in support of the official troops.
Hostilities have significantly increased for two weeks between Yemen's national army and Houthis in Marib and the neighboring governorate of Jawf.
The fighting has left the most enormous losses of lives since 2018, when the Saudi-led coalition launched a military campaign to take control of the Red Sea city of Hodeida.
The Houthis held in Sana'a City collective funerals for their fighters killed in Marib operation last week, according to Reuters.