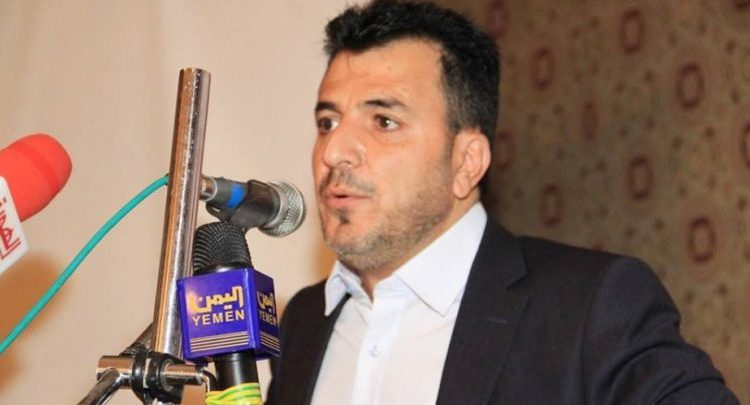 Sana'a (Debriefer) - The Houthi-appointed minister of health on Tuesday severely criticized the United Nations' concern over Marib battles while "neglecting for six years the humanitarian situation in Yemen as a whole."
"Instead of hypocritically shedding crocodile tears, the UN had to do its duty and let oil derivatives in Yemen," Taha al-Mutawakil added in remarks carried by al-Masyra.
The UN "knows that the health sector is about to stop, due to the aggression coalition's detention of oil tankers," he said.
Last Monday, the UN humanitarian chief expressed deep alarm at the military escalation in Marib and its potential complications on humanitarian situations.
The attack on Marib will put as many as two million civilians as risk, leading to the displacement of hundreds of thousands, Mark Lowcock warned.
Hostilities have significantly increased for two weeks between Yemen's national army and Houthis in the northeastern governorate of Marib.
The Houthis are relentlessly trying to infiltrate government troops' sites and take control of more areas, in order to gain a leverage at future negotiations.