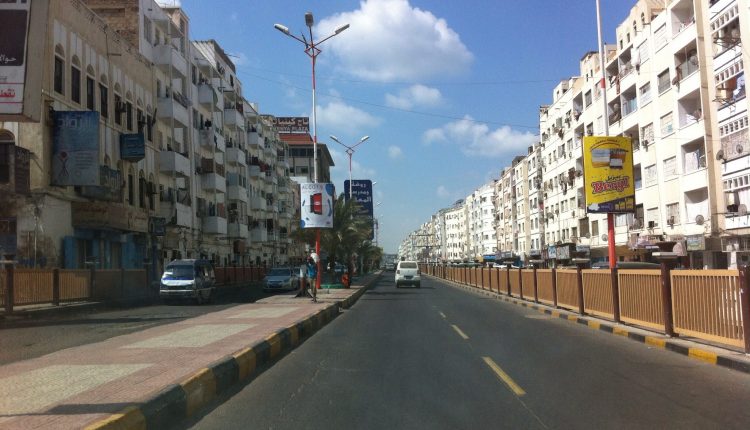 Aden (Debriefer) -One person was killed and five others wounded on Wednesday when Security Belt (SB) forces engaged in armed clashes with local gunmen in the Yemeni interim capital, Aden.
Medium and light arms were used in the clashes that were sparked by renewed dispute over claims to lands in Boraiqa district, west Aden, local sources said.
The clashes left one of the armed men killed and six people were injured, including SB personnel, and taken to hospital, the sources added. No civil casualties were recorded.
The tension is still unsolved in the vicinity of a broad area that includes land schemes owned by local merchants and investors, following the arrival of additional reinforcements from SB forces positioned near the scene, according to the sources.
Having been under the Emirati-backed Southern Transitional Council's control since August 2019, Aden has recently seen similar clashes triggered by attempts to misappropriate lands owned by the government and northern businessmen.