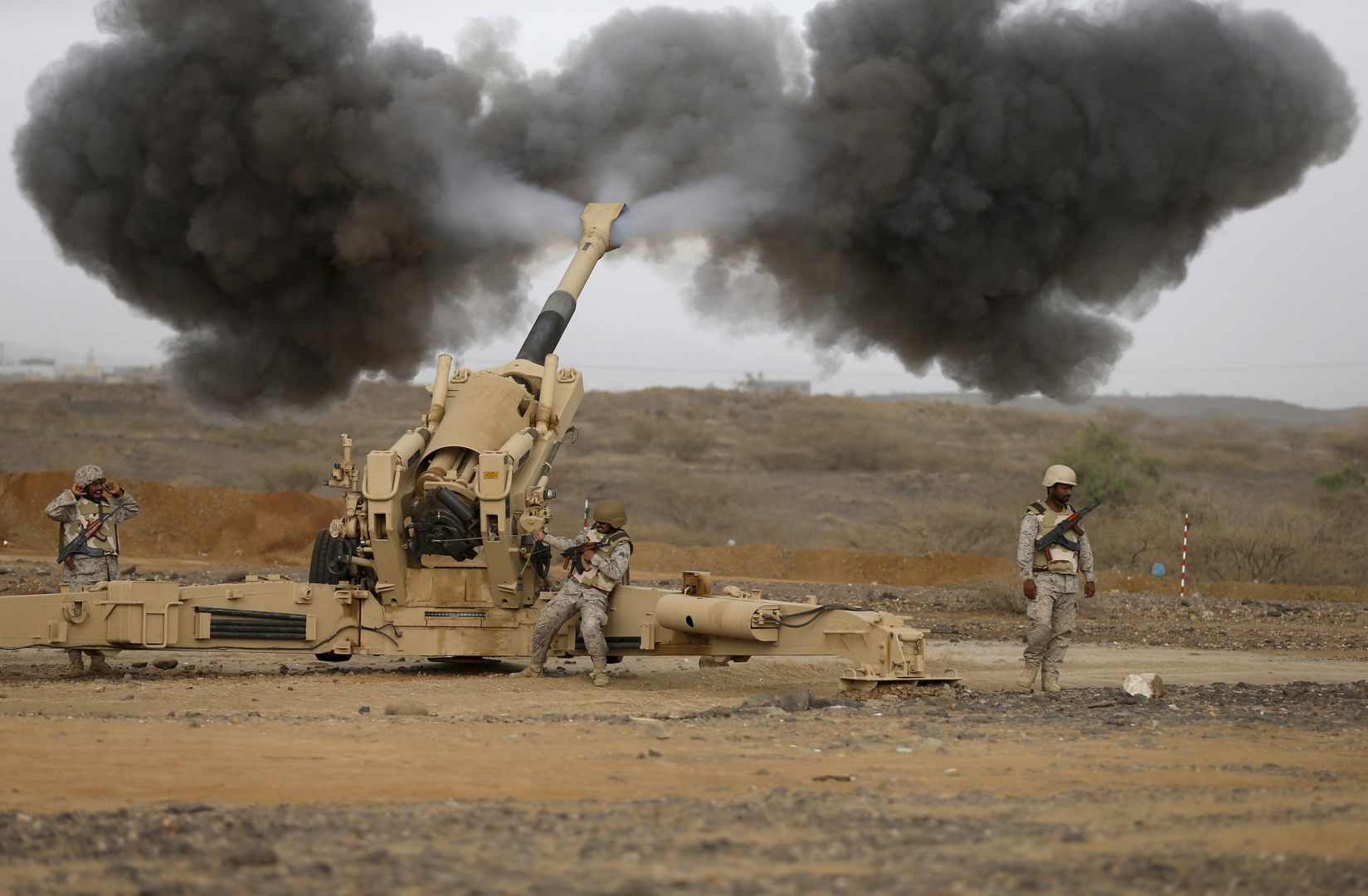 SANAA (Debriefer)--A civilian was killed when the Saudi army shelled the border area of Al-Raqw in the district of Monabbih in Yemen's Saada province on Saturday, the Houthi Almasirah TV said.

Saudi Arabia leads a military coalition which has been fighting in Yemen since March 2015.
The Iran-allied Houthis always accuse it of killing civilians and destroying properties in attacks on border areas.