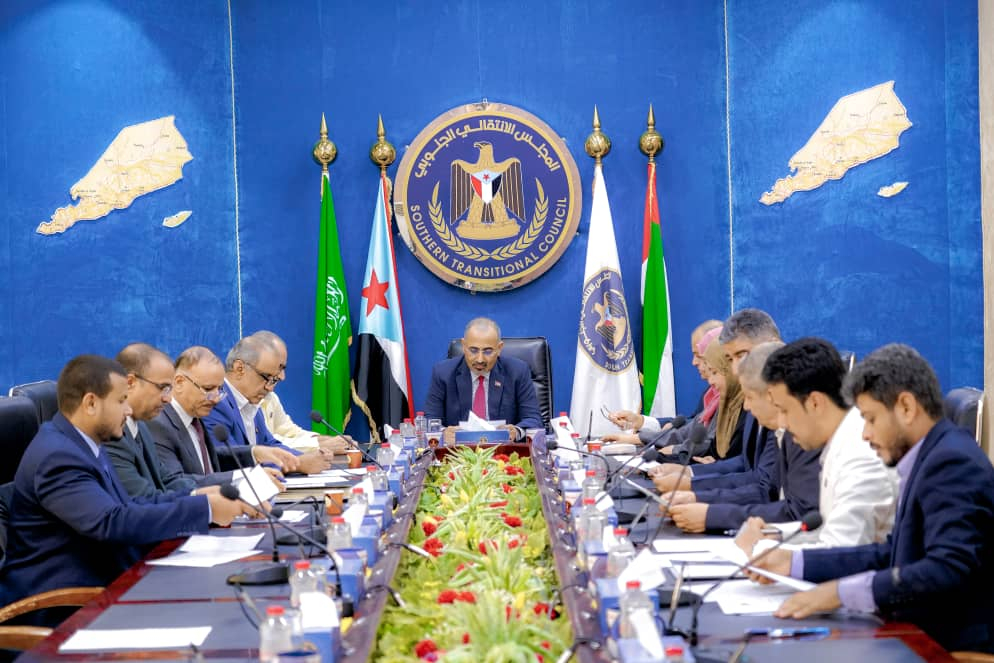 HADHRAMAUT (Debriefer)--The Southern Transitional Council on Thursday said it is opposing the convening of Yemen's Parliament in the eastern province of Hadhramaut.

At a meeting chaired by its president Aidarous Al-Zubaidi, it vowed to escalate its protest and launch a civil disobedience campaign if the Internationally Recognised Government goes ahead with the plan to convene Parliament in the city of Seiyun.

The speaker and members of Parliament arrived in Seiyun this week. They are expected to resume their meetings soon.

In addition, the council's leadership in Hadhramout has described the government as the legitimacy of the hotels and said it is launching an escalatory program opposing the Parliament.

The program will start with protests on Friday and Saturday, and will include a call for civil disobedience, pro-STC media outlets said.

The program comes to reject absurd decisions by the government, including convening Parliament and the visit of the Parliament's Speaker Sultan Al-Barakani to the Mukalla city, according to reports.