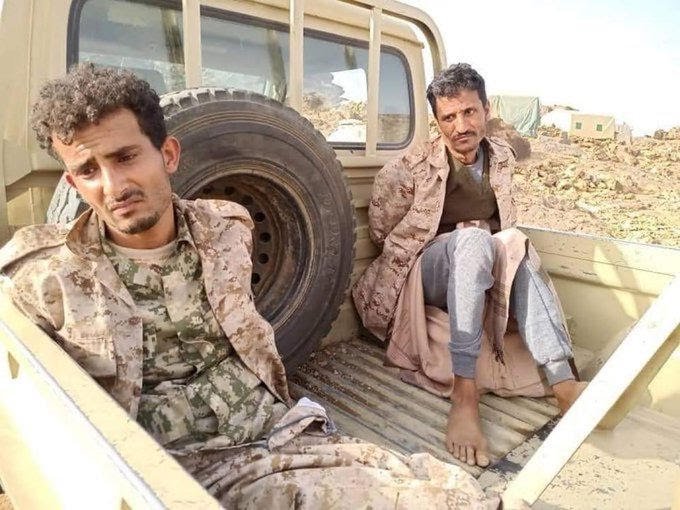 Jawf (Debriefer) - The Yemeni government and Houthi group on Thursday carried out a prisoner swap following a tribal mediation in the northern governorate of Jawf.
Under the deal, five captives were released from each party, military sources said.
Five soldiers and officers affiliated to the 6th military region were freed in exchange for the release of five Houthi captives, chief of the prisoner committee in the government-allied region said.
Their release came after five years of captivity in Houthi prisons, Yahya al-Hasir added in press release.