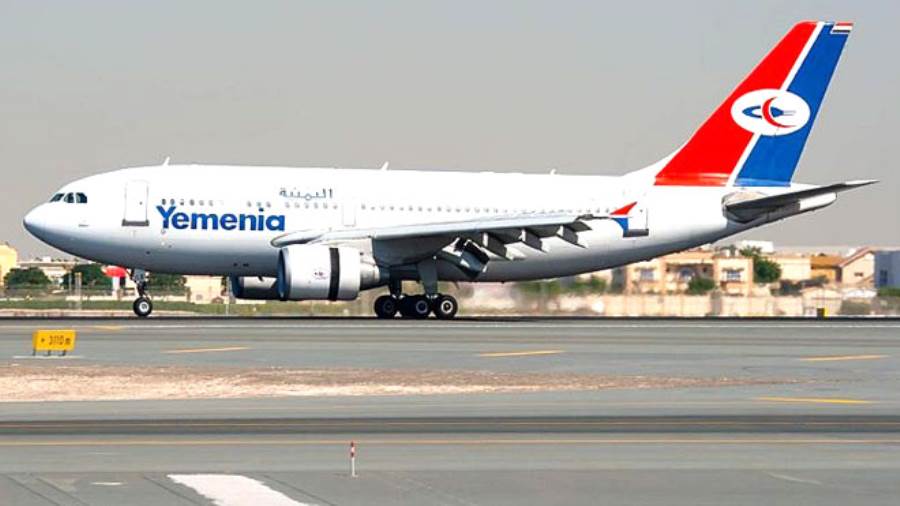 Aden (Debriefer) - Yemenia planes will have, in all flights, to land in Djibouti airport to refuel starting from today, Saturday, the Yemeni airline said Friday on Facebook.
Since Aden international airport lacks fuel, all "our flights will have to refuel in Djibouti airport," Yemenia said in a statement, while an official in Aden petroleum company denied any oil shortage in the port city, promising to provide all gas stations with oil.
Following the war in the country, Yemen's national carrier had to reduce its destinations from 36 two few ones including Egypt, Jordan, Sudan and India.
The Yemeni government owns 51 percent of Yemena, the rest is owned by Saudi Arabia.