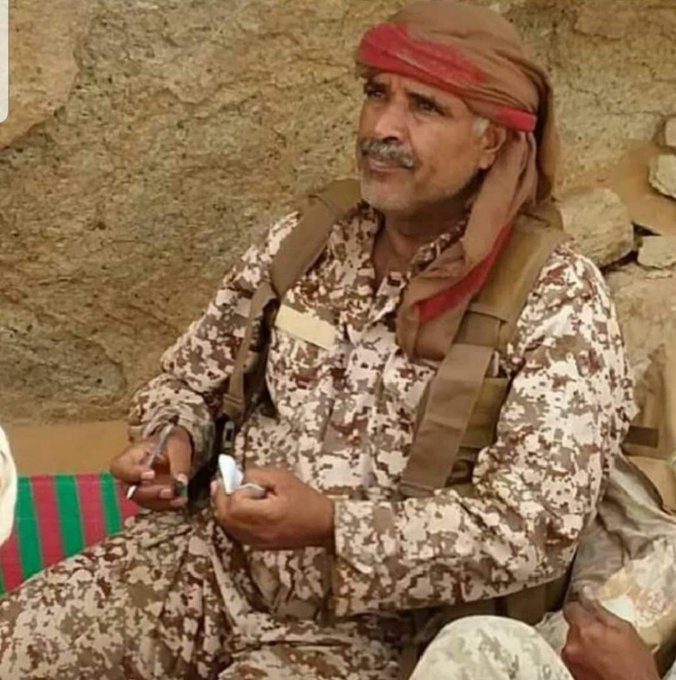 The chief of staff of the 143rd brigade Brig. Gen.Obad Al-Muradi was killed in battles with Houthi fighters in the Murad front-line in the south, military sources said.

The Iran-allied Houthi group has intensified its assault on Marib in an attempt to advance towards the city centre of the oil-rich province.

The fighting is the deadliest since the war broke out in Yemen seven years ago. So many fighters from both sides have killed and injured since the group launched an offensive in the province in February.