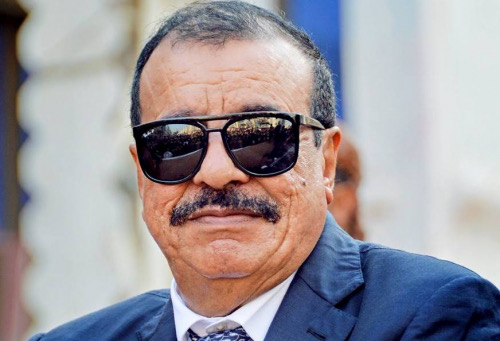 The speaker and members of Parliament arrived in Seiyun city on Tuesday within the plan of Internationally Recognised Government to convene Parliament.

But the pro-separation council has said it is opposing that and threatened to prevent it from happening in the south.

In a statement on Twitter, the chairman the UAE-backed council's General Assembly Ahmed bin Breik branded the government and Parliament and their allies as mercenaries.

We will not hesitate to use force against them and then the government would have no option but to flee to their masters, he said. The word of masters refers to Saudi Arabia which has been hosting the government since it was ousted by the Iran-allied Houthi group.

Saudi Arabia also leads a military coalition which has been fighting the group since March 2015.

It was the third time bin Breik threatened Parliament this week.

But this time his threat implied a message to Saudi Arabia.

Earlier he called for spreading chaos in Seiyun to obstruct Parliament arrangements.