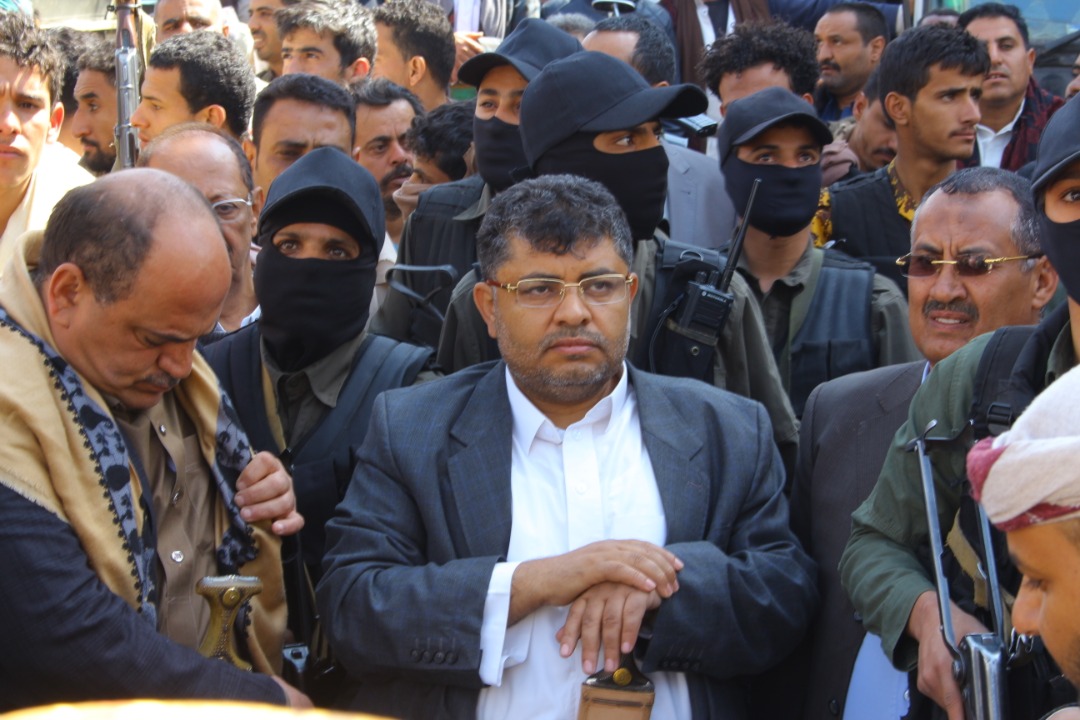 Sana'a (Debriefer) - The US intelligence is involved in killing the Saudi journalist Jamal Khashoggi in the Saudi consulate in Istanbul in 2018, member of the Houthi Supreme Political Council tweeted on Sunday.
The US former President Donald Trump and his administration are also involved in killing the Washington Post's columnist, Mohamed Ali al-Houthi added.
"The Saudi regime takes no step before asking permission from the American administration, so Trump administration is likely involved in this heinous crime," he argued.
"The US probe should be more transparent in this issue and in the crimes that were committed against the Yemeni people and the Americans admitted to support with intelligence."
On Friday, the US issued an intelligence report accusing the Saudi crown prince, Mohamed Bin Salman, of approving the operation that led to Khashoggi's death.