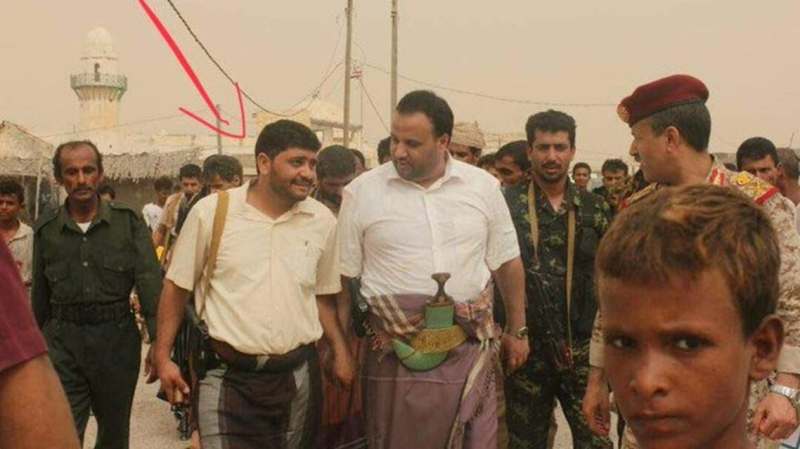 Aden (Debriefer) - Yemen's UN-recognized government hails the US decision sanctioning two Houthi military leaders for their role in targeting civilians, commercial ships in international waters and neighboring countries, the foreign ministry said Tuesday.
"It is the Houthi group's refusing to respond to peace calls and continually applying the Iranian regime's agenda destabilizing Yemen and the region that prolongs the war and exacerbates the humanitarian crisis in the country," the ministry added in a statement.
The Yemeni foreign ministry called on the international community to practice more pressures on the group to stop its "criminal behavior and persistent attacks on civilians in Marib, and to make peace in Yemen."
Earlier on Tuesday, the US Treasury Department declared sanctions on the Houthi naval chief of staff, Mansour al-Sa'adi, and Houthi air force commander, Ahmed al-Hamzi.
The US statement accused the two Houthi leaders of prolonging the war and deteriorating the humanitarian crisis in the Yemen.