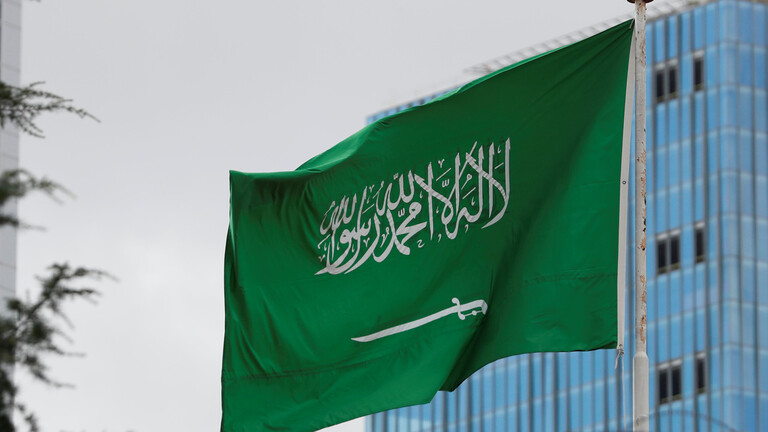 New York (Debriefer) - Saudi Arabia calls on the UN Security Council to bear its responsibility in stopping the Houthi threats and holding the group accountable, the Saudi representative told the powerful body in a letter on Wednesday.
Among the Iranian-backed Houthi "hostile acts against civilians and civilian objects are some debris that scattered from a ballistic missile and left material damages to one house in Riyadh on 27 February 2021," Ambassador Abdullah al-Mualimi added, according to SPA.
On Saturday, the Saudi-led coalition said its forces intercepted a ballistic missile fired by the Houthis northwards Riyadh, with shrapnel scattering on some residential quarters leaving no casualties.
A Houthi military projectile on Tuesday hit a bordering village in Jizan, leaving five civilians injured and damages to two houses, grocery shop and three civilian cars, the Saudi representative said.
Despite the UNSC strong condemnation of their persistent attacks on Saudi lands, the Houthis keep on "ignoring and violating the Security Council's Resolution [2564] and the international humanitarian law," Mualimi added.