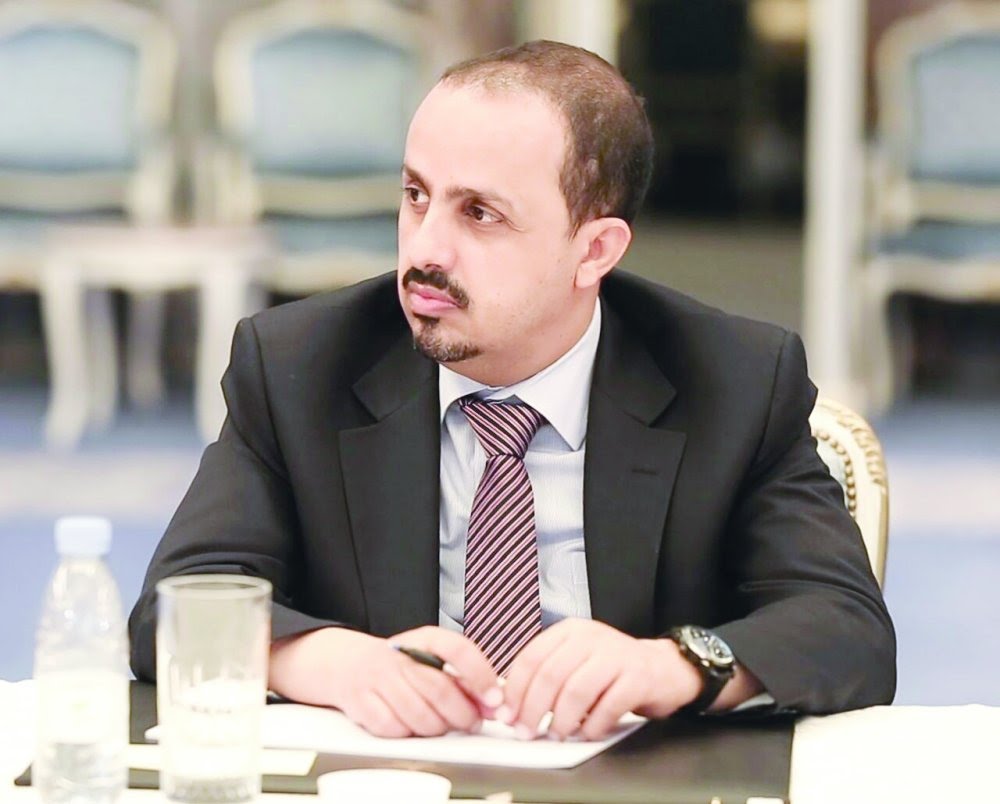 ADEN (Debriefer)--Yemen's internationally recognised government on Wednesday called on the international community to continue its pressure on the Iran-backed Houthi group to stop its crimes and violations against the Yemeni people.

It urged to put the group on the international terror list and try its leaders as war criminals.

The latest US sanctions on two Houthi military commanders were a good step back in the right direction for dealing with this group, the Minister of Information, Culture and Tourism Muammar Al-Eryani said.

The group has proved it never cares about calls for peace and has considered reversing the US terrorist designation as encouragement to carry out more acts of terror, he said.

At the behest of Iran, the group has since been intensifying its attacks with Iranian-made weapons on civilian objects in Marib province and Saudi Arabia, he said.

On 16th February, the US Administration removed the group from the list of foreign terrorist organisations. But it kept sanctions on the group's leader Abdulmalik Al-Houthi and two of his assistants, Abdulkhalik Al-Houthi and Abu Ali Al-Hakim.