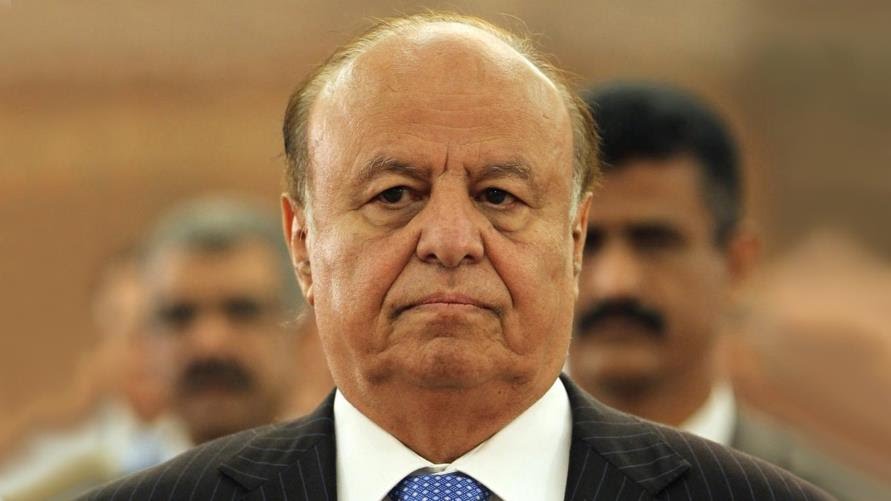 RIYADH (Debriefer)--Governors of nine Yemeni provinces on Wednesday urged the internationally recognised president Abdrabbuh Mansur Hadi to make crucial decisions, including cancelling the Stockholm agreement on Hodeidah, in order to protect the legitimacy.

A fourth year is about to enter since the agreement was signed and, still, there has been no progress in implementing it on the ground, the governors of Sanaa, Hodeidah, Mahwit, Dhamar, Ibb, Raymah, Amran and Saada said in a letter to Hadi.

The agreement was signed by the internationally recognised government and the Houthi group at UN-sponsored peace talks in Sweden in late 2018.

The Houthis are obstructing its implementation with complicity from the UN envoy, the governors said in their letter, pointing out that the agreement has provided the Houthis with a cover to continue their crimes and absurd war against the Yemeni people.

Moreover, they called on the national defence council to convene and take necessary decisions, including paying the salaries of the army, declaring national mobilisation and providing necessary equipment to liberate Hodeidah, Sanaa and other regions from the Houthis.