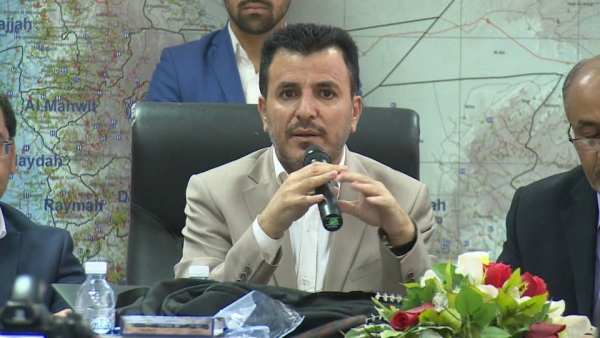 SANAA (Debriefer)--The Minister of Public Health and Population in the Houthi government Taha Al-Mutawakil on Friday warned hospitals in regions controlled by the Houthi group will be shut down soon because of fuel shortages.

He accused the United Nations of hypocrisy and ignoring an imminent health catastrophe.

At least 1.500 hospitals and medical centres and 400 blood banks and laboratories are on the verge of shutdown as a Saudi-led coalition supporting Yemen's internationally recognised government is continuing to prevent fuel vessels from entering Hodeidah seaport, he said in a statement carried by the Sanaa-based Saba news agency.

He criticised the UN's silence over the continued detention of fuel vessels, urging it to assume its responsibilities and do something so that fuel can enter the country.