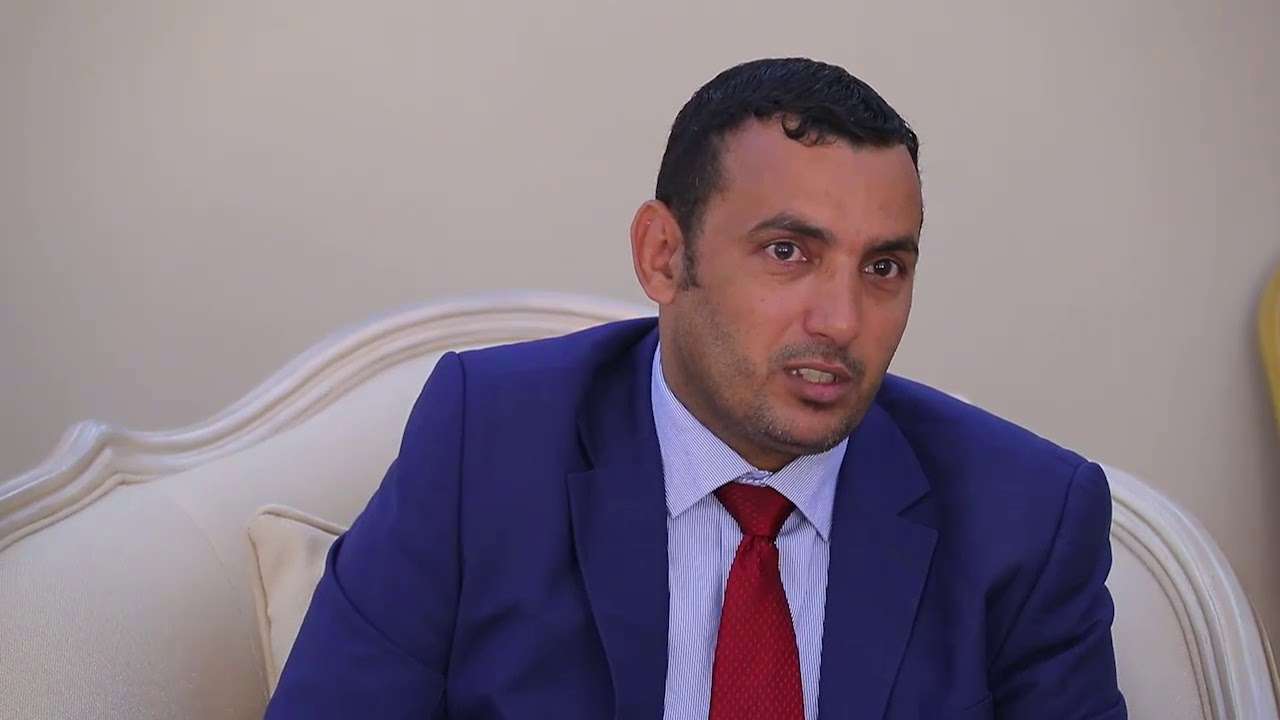 HADHRAMOUT (Debriefer)--The governor of Socotra province Ramzi Mahrous on Friday said that appointing a member of the southern transitional council as a director of the Socotra seaport will deepen the crisis in the archipelago located in the Indian Ocean.

In a letter to Prime Minister Maeen Abdulmalik, Mahrous denied that he had nominated or discussed the nomination of anyone for the position.

The pro-STC Minister of Transport in the government Abdulsalam Humaid fired the former director of the seaport Riyadh Suleiman after a UAE vessel unloaded military vehicles at the port recently.

Humaid appointed a new director, in a move which Mahrous said does not serve the efforts aimed to address the crisis in Socotra following the STC's takeover.

Suleiman was arrested after he notified the government that the UAE vessel entered Yemen illegally unloaded its cargo without permission from the Yemeni authorities.

He was released later.