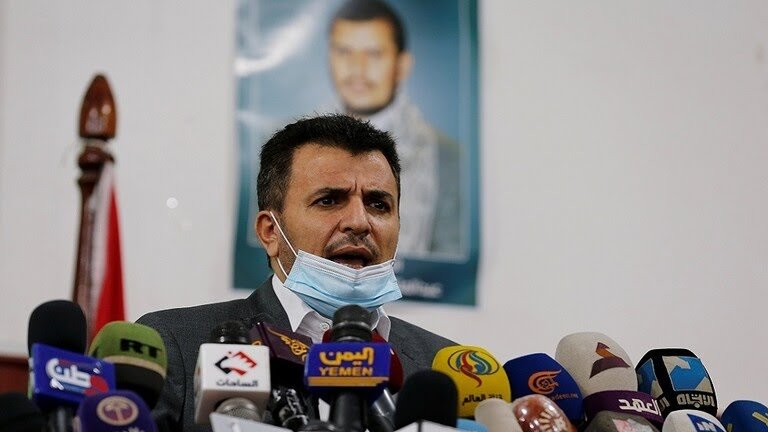 SANAA (Debriefer)--The Ministry of Public Health and Population in the Houthi government on Wednesday said the health sector in the Yemeni regions controlled by the Houthi group has entered a dangerous phase with hospitals unable to provide partial services due to acute shortages of fuel.

The statement was made by Minister of Public Health and Population Taha Al-Mutawakil at a protest by health officials and medics in the capital Sanaa against continued holding of fuel ships by a Saudi-led coalition fighting in Yemen.

The continued silence of the world over the continued holding of fuel ships means pushing the healthcare sector to stop vital services at intensive care units and blood banks and cold medicines, he said.

Preventing fuel from reaching hospitals is a war crime, he said, pointing out the fuel shortages are threatening the closures of 1.500 hospitals and 400 blood banks and labs and the lives of 6.200 patients suffering from kidney failure.

Around 200 newborns are facing the danger of death everyday because of the fuel shortages, he added.

Yemen's healthcare system is on the verge of collapse as a result of the six-year conflict between the legitimate government and the Houthis, with more than 50% of the country's hospitals closed or partially functioning.