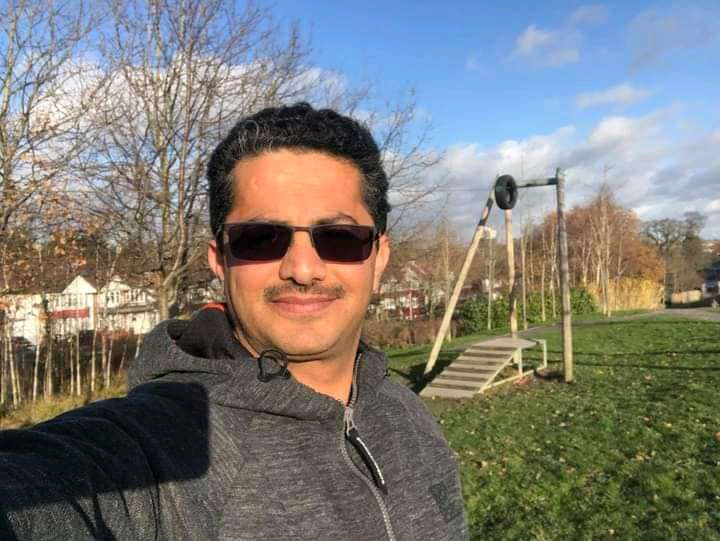 LONDON (Debriefer)--Former member of the Houthi group Ali Al-Bukhaiti on Thursday criticised the group's leader Abdulmalik Al-Houthi for his appearance on TV on the 17th anniversary of the killing of his brother, the founder of the group, Hussein Al-Houthi.

Abdulmalik Al-Houthi is unaware of what is going on in the modern ages, Al-Bukhaiti, who is based in London, wrote on Twitter.

He urged him to stop delivering televised speeches proving that he is only linked to his own aides within the group and separated from the external world.

After his yesterday's speech, I express my solidarity with Abdulmalik Al-Houthi and call on the group to release him or prevent from speaking until he becomes fully aware of what is happening in the modern ages, he said, wondering how peace would be made with a group whose leader has such awareness.

In his speech, Al-Houthi talked about many issues, with a special focus on current battles between the forces of Yemen's internationally recognised government and the group's fighters in Marib province.