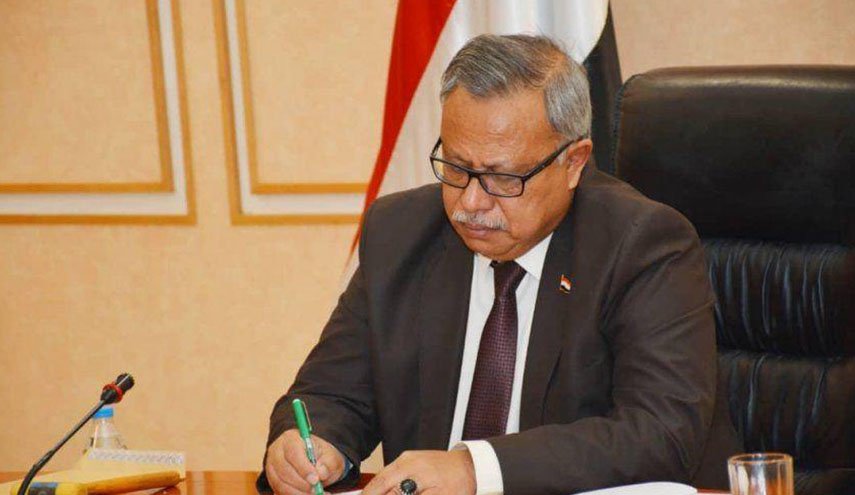 Sana'a (Debriefer) - The Houthi prime minister has caught Covid-19, an official source in the Sana'a-based government said on Thursday.
Abdul Aziz Bin Habtoor is now receiving the necessary healthcare, the source added, after the PM was suspected to be infected by the virus, according to almoatamar.net.
The prime minister is currently under precautious isolation in accordance with medical measures applied to similar cases, his party-run website added, noting that the PM health is stable.
The source dismissed reports – that Bin Habtoor defected the Houthi group and left Sana'a City – as "attempts to divert the Yemeni people's attention from wins achieved by the group's forces in Marib."
The last occasion the Houthi PM was seen was on 2 March, at meeting with the UN new resident representative to Yemen, William David Grassley, and the Norwegian Refugee Council's secretary-general, Yan Egland.
The Houthi authorities have not publicized the Covid-19 infections or deaths in areas under its control, while the government-held areas have recorded 2,667 cases including 667 deaths and 1,464 recoveries.