Coalition has not allowed a single litre of fuel into Yemen this year, say Houthis 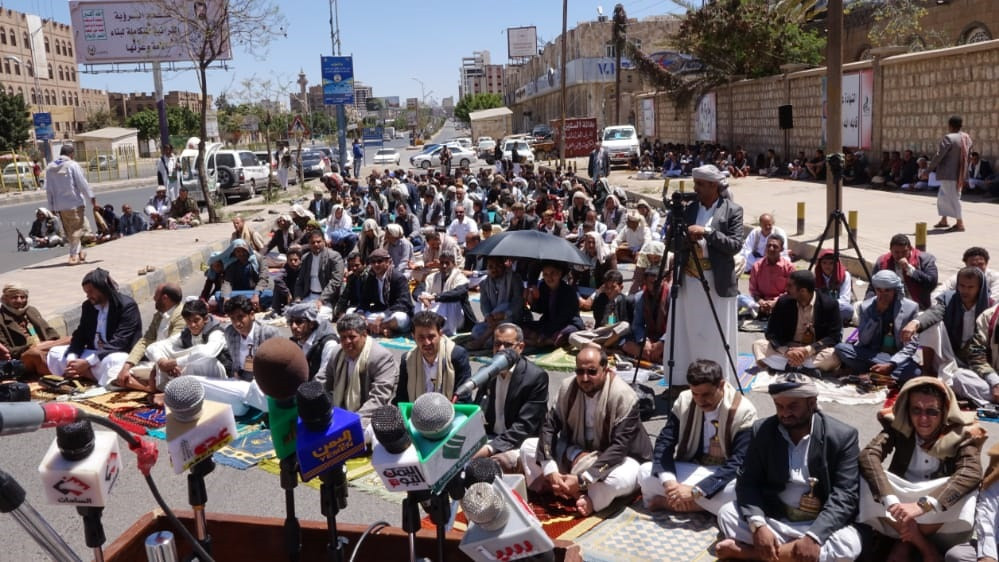 The coalition has been fighting the group in support of the internationally recognised government since March 2015. It has been imposing an embargo on Yemeni ports in regions run by the group.

The executive director of the company Ammar Al-Adhru'e said the demurrage that should be paid for the delayed delivery of the cargoes of the ships has reached $34.5 million this year.

Despite repeated appeals and requests to release the ships that have already got UN licences to enter Hodeidah, the coalition has not allowed any fuel ship to berth at Hodeidah seaport since the start of this year, he said.

Many are talking about the humanitarian catastrophe but ignoring the blockade threatening the lives of 26 million people, he said.

We have been reminding the world and the concerned international organisations of the maritime law banning piracy in other countries' waters but no one has responded or cooperated, he added.

He accused the UN of lying to the world about the situation in Yemen through its offices and the office of the UN envoy to the country.