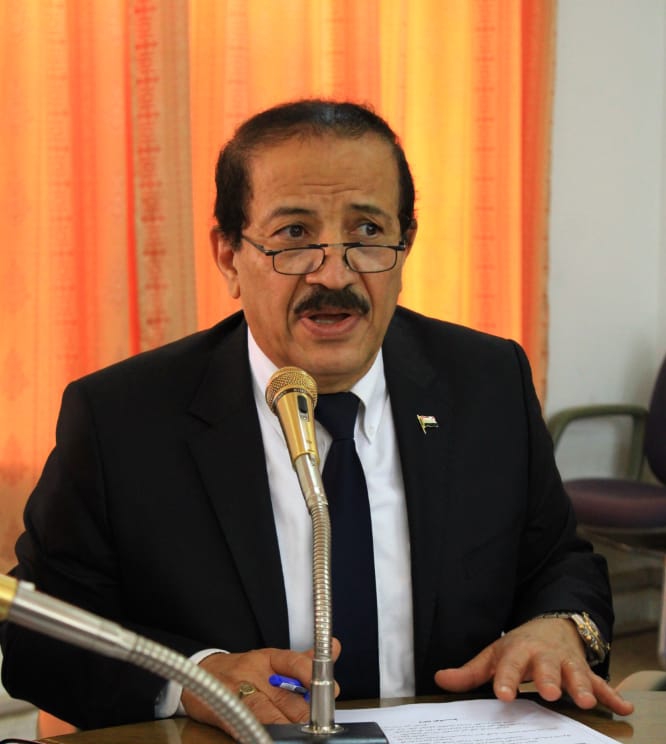 SANAA (Debriefer)--The Ministry of Foreign Affairs in the Houthi government on Sunday stressed the importance of implementing trust-building steps because they are necessary for any upcoming political settlement.

On top of these steps come lifting the blockade on Yemen, allowing ships carrying fuel and cooking gas to berth at Hodeidah seaport and reopening Sanaa airport, the Minister of Foreign Affairs Hisham Sharaf said at a meeting with Deputy Head for the United Nations Mission to support the Hudaydah Agreement Daniela Kroslak in Sanaa.

Sharaf accused the member states of a Saudi-led coalition fighting in support of the internationally recognised government and the pro-government joint forces of breaching the Stockholm agreement, attacking civilians in Hudaydah province and besieging the district of Al-Durayhimi, according to the Sanaa-based Saba news agency.

It is very necessary that any peace efforts should guarantee an end to airstrikes against civilians and civilian objects, he said, reiterating the readiness of Sanaa to offer all facilities to the UN mission in Hudaydah.