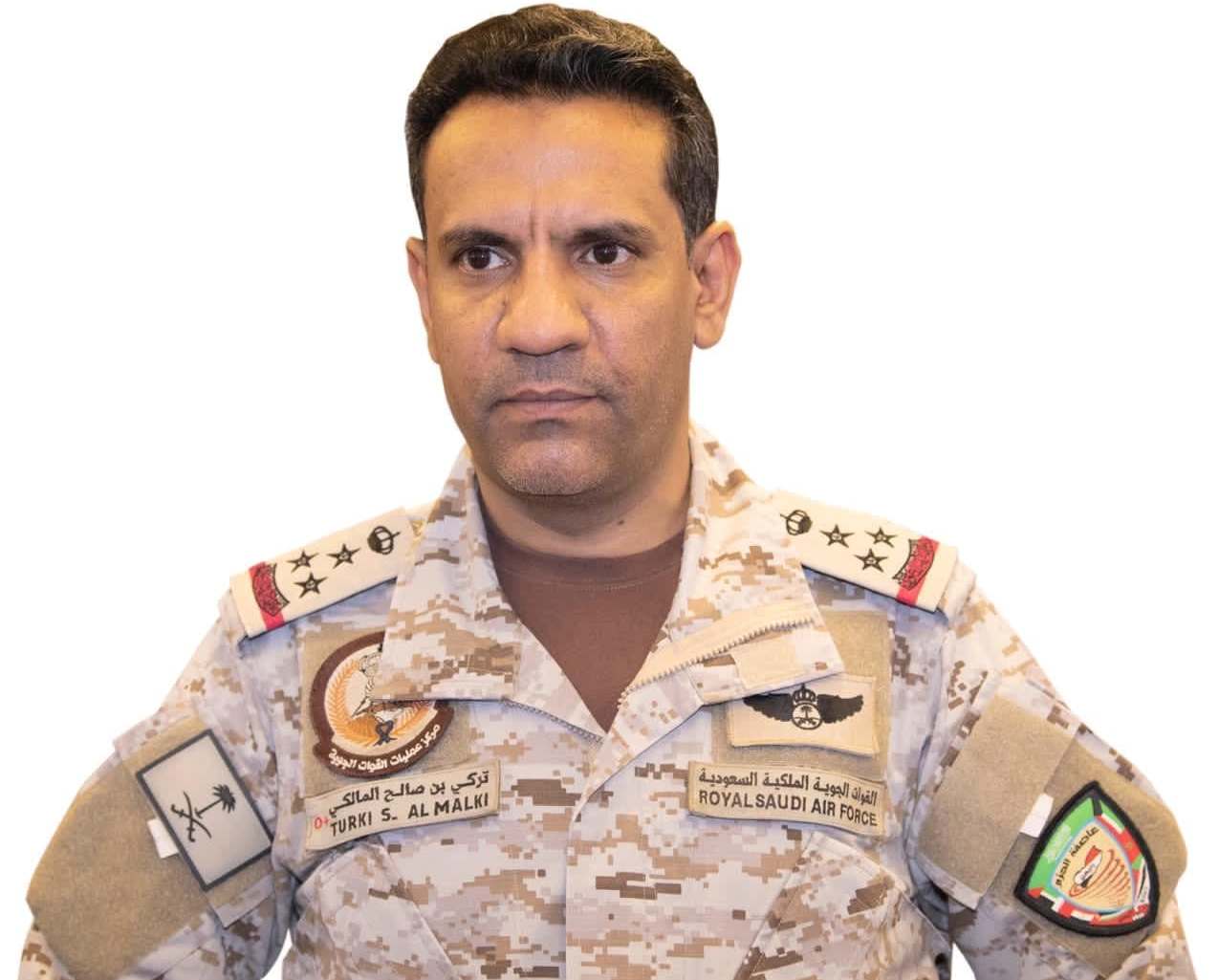 They were fired from the Yemen province of Saada toward the province of Khamis Musheit, it said, accusing the Houthis of violating international law and targeting civilians.

The attacks came hours after the group said its drone force launched an operation against the King Khalid Air Base in Khamis Musheit and Abha international airport.

Its military spokesperson Brig. Gen. Yahya Sarea said the operation was carried out with three Qasef-K2 drones that hit their targets precisely.

The group has recently intensified missile and drone attacks against Saudi Arabia vowed to strike more Saudi targets until the coalition stops its aggression and blockade on Yemen.