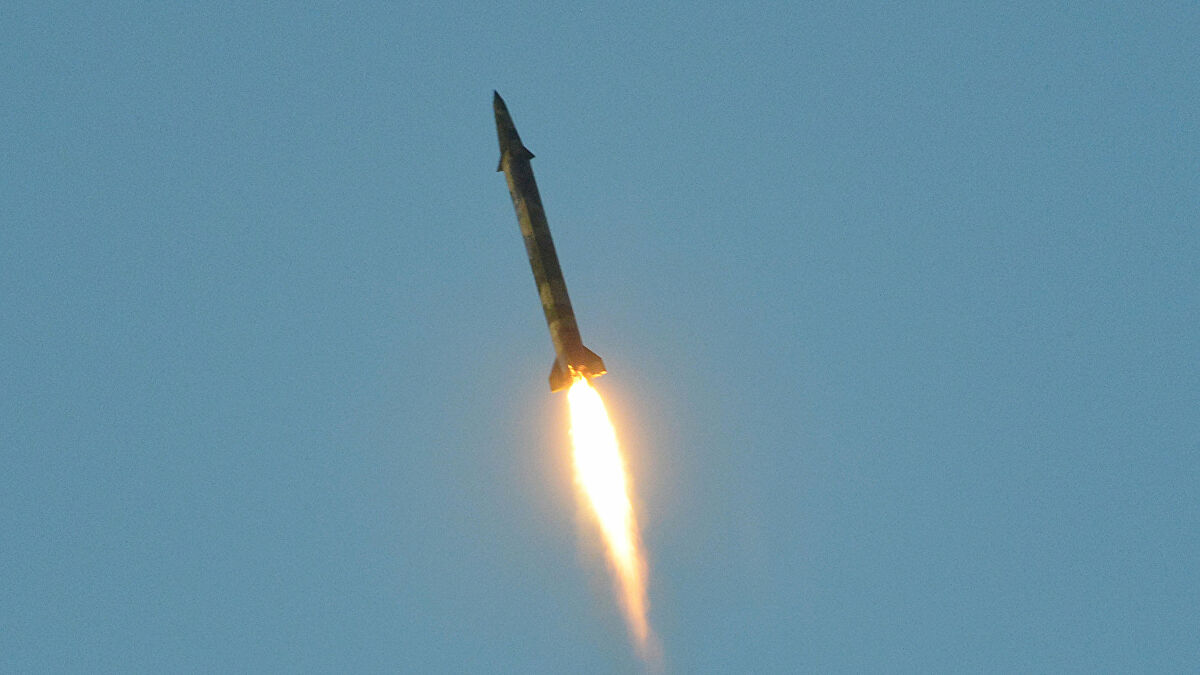 MARIB (Debriefer)--One civilian was killed and eight injured after a ballistic missile fired by the Houthi group landed in a popular market in Yemen's Marib province on Tuesday, the state Saba news agency reported.

The injured included an African migrant, medical sources said, adding that some of the injured are in critical condition, according to the agency.

The group has been intensifying its attacks on Marib for more than a month, seeking to seize the oil-rich province which hosts the headquarters of the government's forces.

The government accuses it of continuing deliberate attacks on civilians, civilian objects and residential areas, threatening around two million residents, including more than one million IDPs.

The group has not commented on the attack.