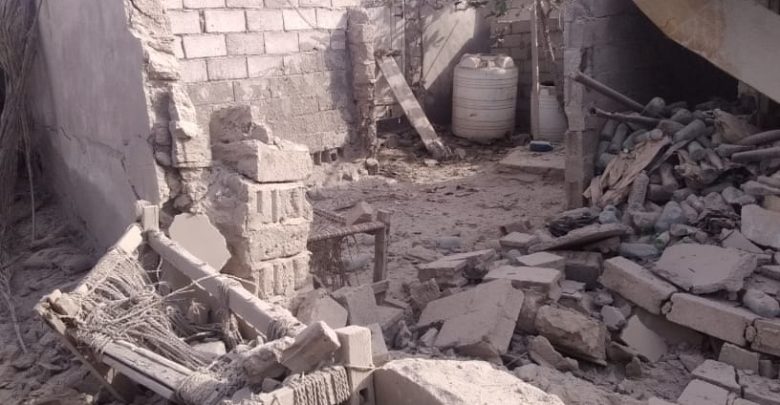 ADEN (Debriefer)--At least six civilians, including a woman and four children, were injured after the Houthi group shelled a residential neighbourhood in Hodeidah province on Wednesday, the Yemeni government said.

The horrible crime in the district of Hays came within a series of continued and deliberate attacks on civilians by the group, the Minister of Information, Culture and Tourism Muammar Al-Eryani said, criticising the silence of the international community over Houthi violations of international law and a UN-backed ceasefire in Hodeidah.

He urged the UN and its envoy to Yemen and the international community to condemn the heinous crime.

Clashes between the government and Houthi forces have renewed in Hodeidah in recent months.

The UN Mission to Support the Hudaydah Agreement on Wednesday expressed its concerns over bouts of troubling hostilities in the province over the last few weeks.

Hostilities included aerial strikes and artillery shelling in residential areas, that constitute violations of the Stockholm Agreement and have severely impacted the population, it said in a statement.