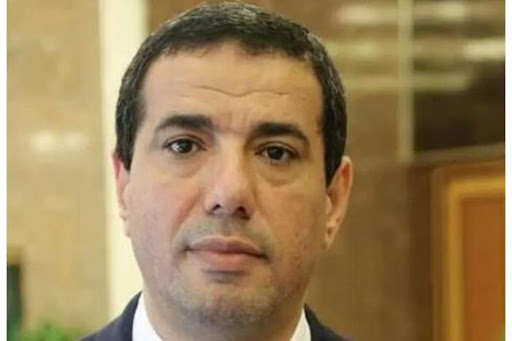 Aden (Debriefer) - The Houthi group rejects all the UN efforts to solve Yemen's crisis, the official government's spokesman said Friday in remarks to Al-Jazeera.
The Houthis reneged a deal governing the oil tanker entry into the Red Sea port of Hodeida, Rajih Badi added.
The legitimate government backs a sustainable ceasefire and a political solution in Yemen, he said, but "any negotiation should be based on the Security Council's resolution, [National] Dialogue's outcomes and the Gulf Initiative."
The government spokesman's remarks come after the Houthi group declared an initiative to end Yemen's 6-year-old war in 48 hours.
"We call on the American-British-Saudi-Emirati aggression countries and allies to reach an inclusive ceasefire across Yemen and at [Saudi] borders and to lift blockade," member of the group's Supreme Political Council tweeted.
Lifting the blockade is proposed to commence with "allowing all the detained vessels in within the next 48 hours," Mohamed Ali al-Houthi added, "if they are willing to make peace and stop humanitarian tragedy."
For months, the Yemeni areas under Houthi control have witnessed a fuel shortage that further deepened since the beginning of this year.
The Houthi group accuses the Arab coalition and Yemeni government of denying oil tanker access to the western port city of Hodeida.