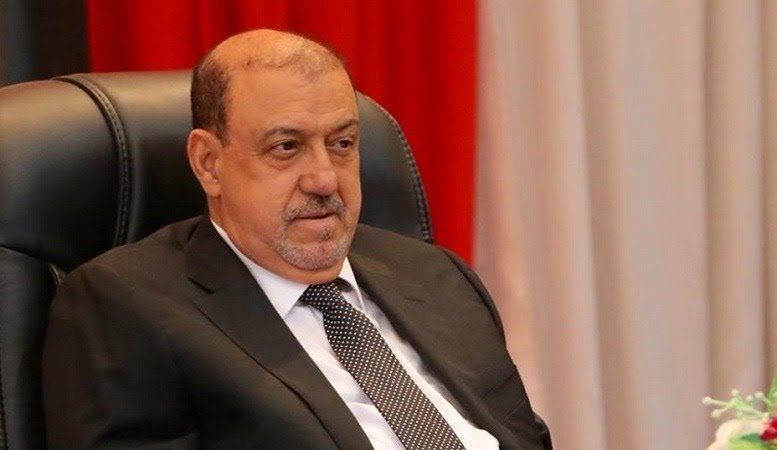 Riyadh (Debriefer) - The Yemeni official Parliament on Saturday accused the international community of collusion and leniency with the Iranian-backed Houthi group.
Leniency by those calling for cessation emboldened the Houthis to indulge in their crimes and target economic and vital facilities, harming the global economy, the Parliament speakership board said in a statement.
The international community takes no notice of the criminal and brutal acts frankly committed by the Houthi militia before the very eyes of peace heralds in the US and Europe, the statement read.
These countries lifted no finger to curb the rebels' recklessness, and did not deal responsibly with the aggressor.
The Parliament deplored the Houthi persistent attacks on Saudi civilian objects.
On Friday, the Houthi group said it targeted the Saudi Aramco in Riyadh with six drones.
The Riyadh-based Aramco oil refinery was under terrorist assault in the form of drone attack launched by the Iranian-backed Houthi group, an official source in the Saudi ministry of energy said later on Friday.
The refinery was attacked by drones at 6:05 am on Friday, setting the facility on fire that was brought under control, the source added in a statement. No human casualties or impacts on oil supplies were reported.