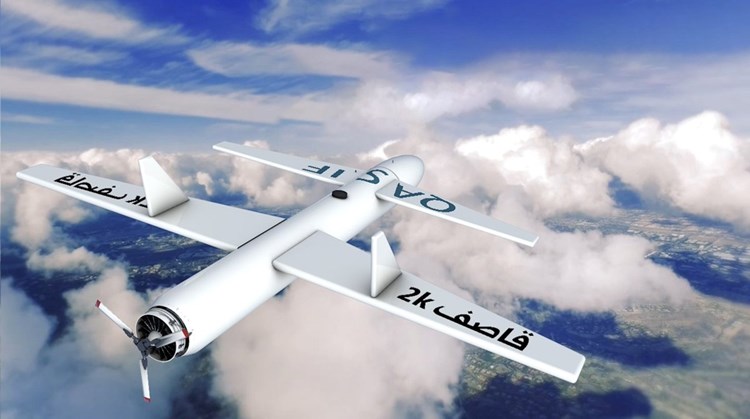 Sana'a (Debriefer) - The Iranian-backed Houthi group has targeted the Saudi airport of Abha with a locally-made Kasif2 drone, Houthi spokesman said Tuesday.
The attack successfully targeted and accurately hit the airbase and plane hangar in the Saudi airport, Yahiya Sarie added.
The attack comes as part of legitimate response to the aggression and blockade, he said, vowing that attacks on Saudi targets would continue until the Saudi-led coalition stops war and lifts siege.
No immediate comment has been released by the Arab coalition or Saudi authorities on the attack.
On Monday, the Saudi FM declared a new peace initiative to end war and solve the crisis in Yemen, calling on the Yemeni government and the Iranian-backed Houthi group to positively respond.