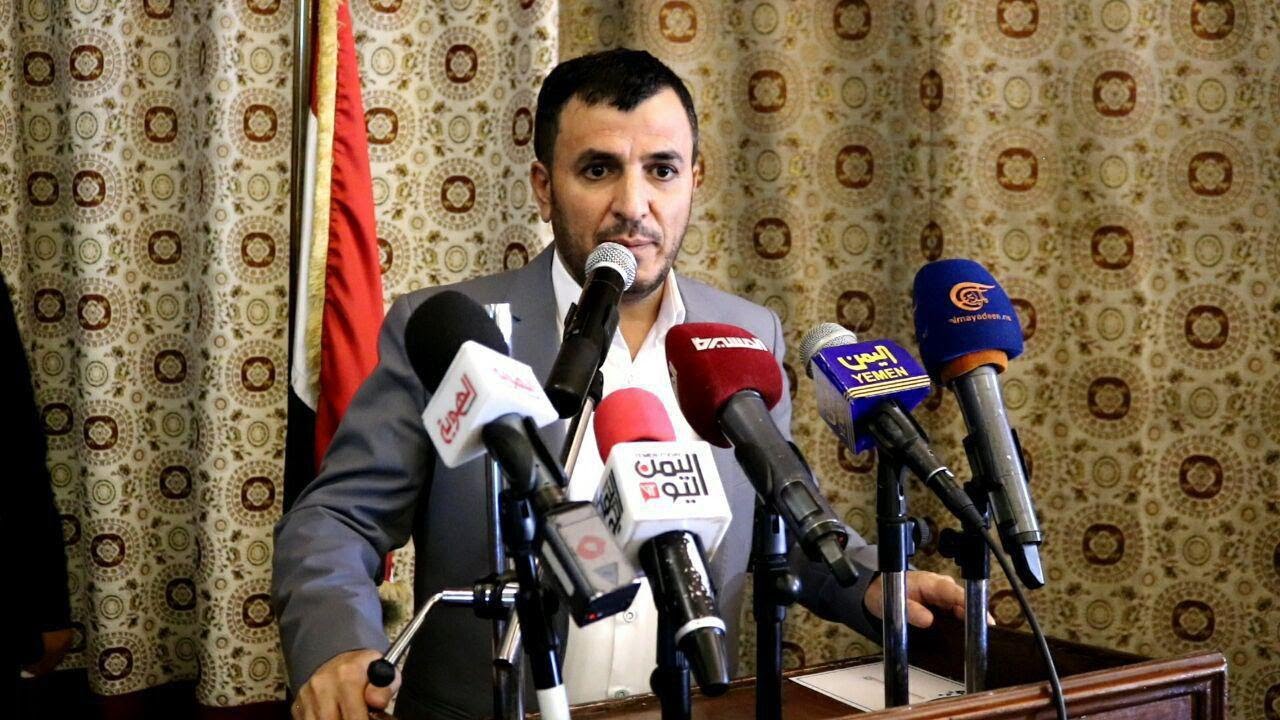 SANAA (Debriefer)--The Public Health and Population Ministry in the Houthi government said on Tuesday it has not received any support from international bodies during the years of war.

We have made field visits to medical facilities in regions under our control and submitted reports about damages and needs of the health sector to international bodies but we have not received responses yet, the Public Health and Population Minister Taha Al-Mutawakil said in a statement, a copy of which was obtained by Debriefer.

The healthcare sector has been most affected by aggression and blockade, he said, adding that the ministry has been depending on itself and national resources to keep medical facilities operational.

It has adopted a plan to save the sector through directing available resources towards necessary needs and engaging the private sector in developing it, he said.

Yemen's healthcare system is on the brink of total collapse after six years of war, with less than 45% health facilities across the country fully functioning, according to the World Health Organisation.

Al-Mutawakil accused a Saudi-led coalition fighting in the Houthi group of targeting the sector deliberately, claiming that 50% of the healthcare infrastructure has come under airstrikes.

Recently, the ministry said the number of deaths among newborns has increased to 300 a day and that 8.000 women have been dying annually because of the coalition-imposed blockade.

In addition, 1.8 million women are suffering from malnutrition and 2.6 million children from acute malnutrition because of the blockade, it said, accusing the coalition of using internationally banned weapons to attack hospitals.

Many children have been born with deformities, it said, warning that if the coalition continues to prevent fuel ships from entering Hodeidah, healthcare services will be shut down soon.